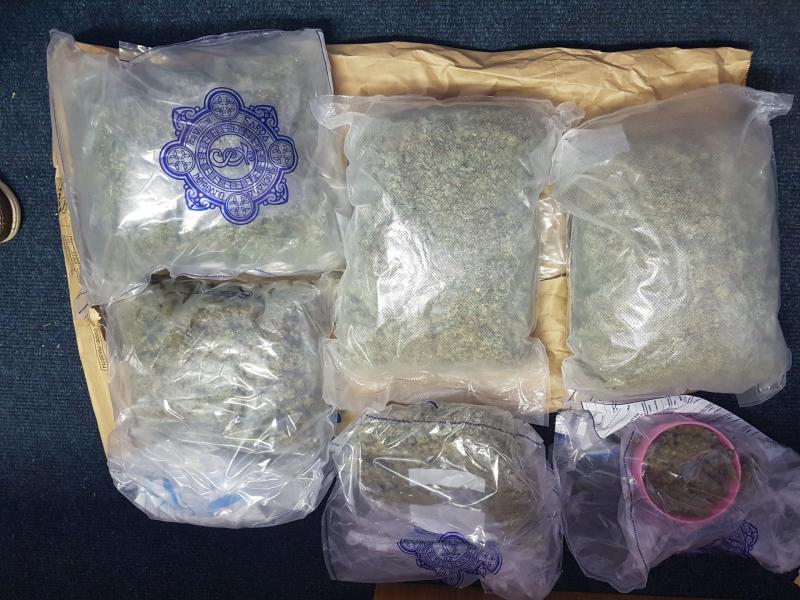 €50,000 worth of cannabis herb seized by gardai

Two men have been released without charge after they were arrested in Laois this week when almost €50,000 worth of cannabis was seized.

As part of ongoing investigations targeting the sale and distribution on drugs in the midlands an operation was carried out at Canal Road, Portarlington Laois/Offaly Divisional Drugs Unit, supported by local detectives and members of the Armed Support Unit.

During the operation a house was searched on Canal Road, Portarlington in the early hours of Wednesday morning. Cannabis herb with an estimated value of €47,000 was seized along with materials for cutting and preparing drugs for street sale.

Two men, aged in their 30s were arrested at the scene. They are not locals but are living locally. They were detained under Section 2 of the Criminal Justice Drug Trafficking Act, 1996 at Portlaoise Garda Station and have since been released without charge.

A file will be prepared for the Director of Public Prosecutions.

A picture of the seized drugs has been released by gardai. 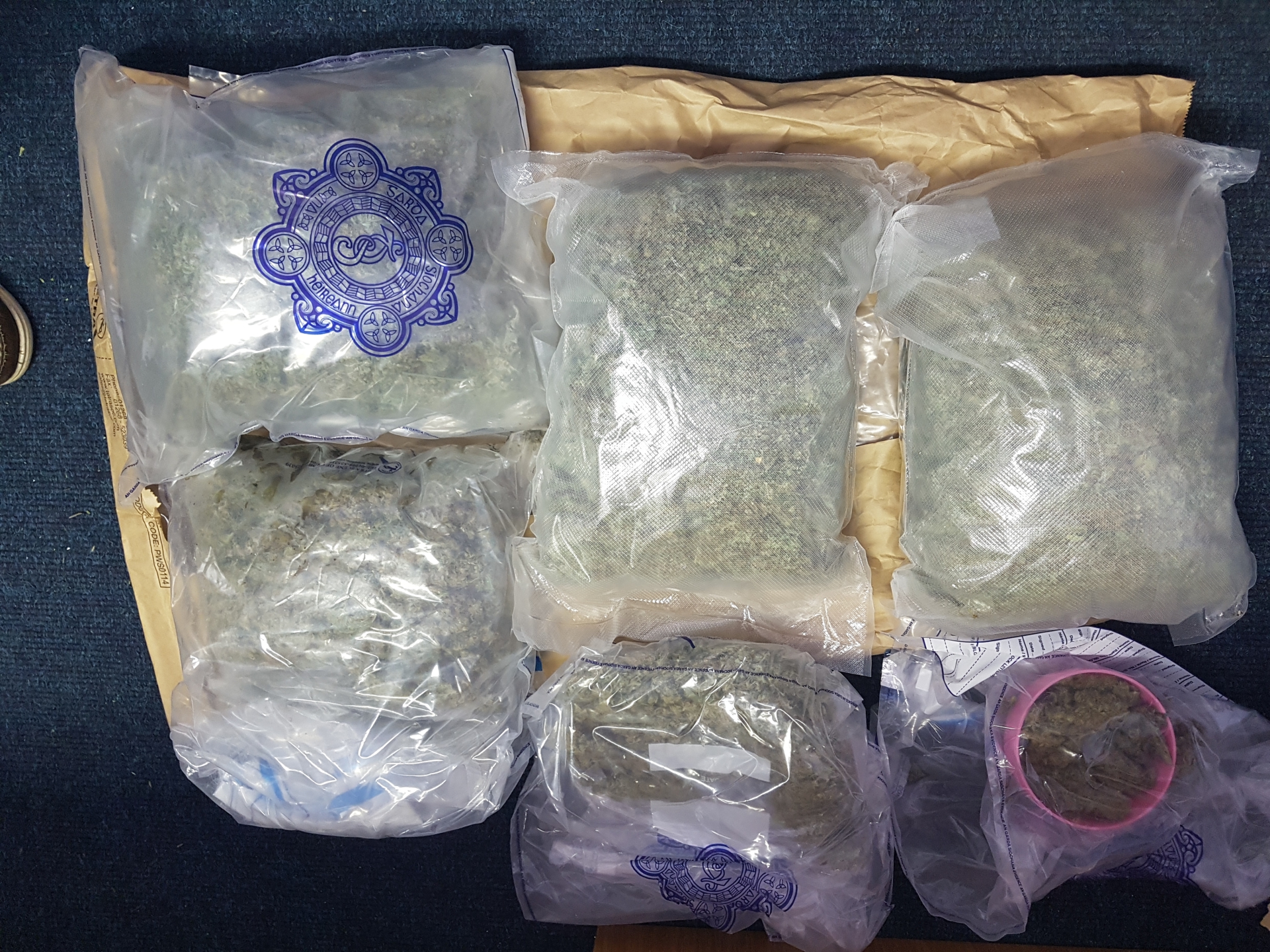 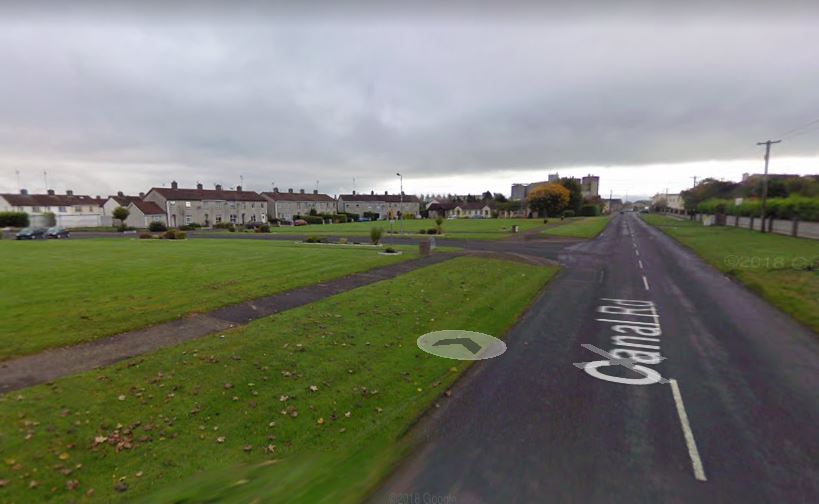 Gardaí in Tullamore have arrested a man in his 20s in relation to a cannabis growhouse uncovered on the Sragh Road in the town.

During a planned operation on Wednesday, June 6, gardaí raided the house and seized €68,000 worth of cannabis. An estimated €56,000 worth was being cultivated while a further €12,000 had been prepared for market. READ MORE HERE.

Cannabis herb seized by Laois Offaly Divisional Drugs Unit& ASU during an operation in Portarlington in the early hours of Wednesday morning. Two men were arrested; the investigation is continuing. pic.twitter.com/qDpzyw8dVC

Two men arrested as €50,000 worth of cannabis seized in Laois.