Gardaí in Portlaoise were called to diffuse a violent incident in the town this weekend in what locals claim to be the latest incident involving local families.

Gardaí were called to Hillview Drive in the Knockmay area of Portlaoise between 3.50am and 4.30am on Saturday, June 16.

The responded to a call that a number of people were involved in a confrontation. Gardaí confirmed that during the violence a woman suffered a bad cut to her head and had to be hospitalised.

The police said windows were smashed on a caravan and car windows were also broken. Gardaí say no ramming occurred. While no arrests were made, Gardaí confirmed that an investigation is ongoing

Up to four garda patrol cars were on the scene alongside an ambulance. 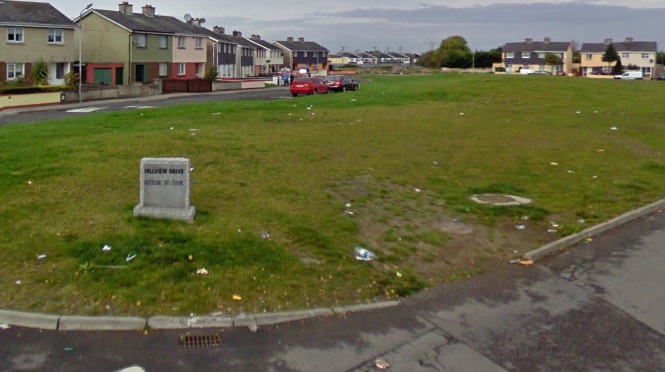 One witness described what occurred as "absolute chaos" with more than 20 people involved in the fracas. The witness claimed that a car was badly damaged with hammers and other implements. It was also claimed that at least one vehicle was driven through a green area in the direction of other people.

It was also claimed that the injured woman suffered the gash to her head as a result of blows delivered with what resembled a pickaxe. An ambulance had to be called to remove her from the scene so that her injuries could be treated.

It was claimed that a number of cars were damaged during the row.

Locals said gardaí were on the scene on Saturday in what appeared to be a search for discarded implements that may have been used as weapons.

While gardaí believe the incident may stem from an inter-family dispute, locals are convinced that it is part of an ongoing feud among well-known families.

People living in the estate claimed that the row is connected to a number of other incidents in which people have been assaulted and cars badly damaged.