Retrial directed relating to the operation of a hazardous waste landfill 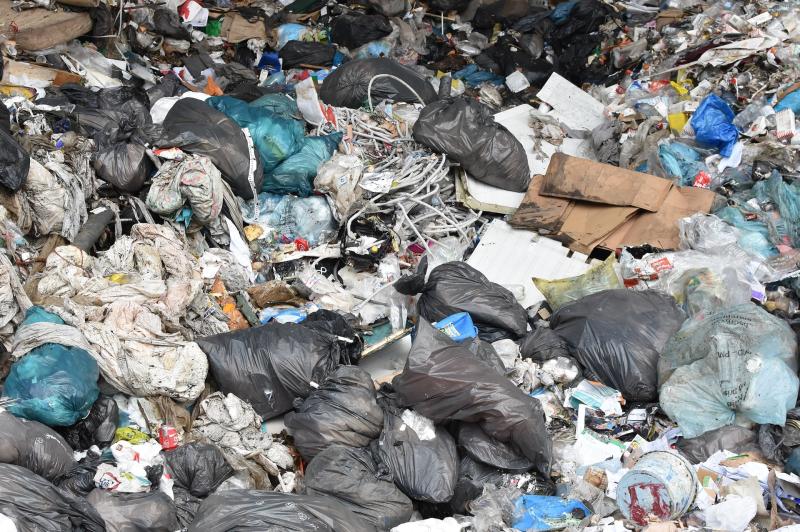 The Court of Appeal has directed the retrial of a man on charges relating to the operation of a hazardous landfill site after he was acquitted by direction of a trial judge.

The man, who cannot be named for legal reasons, was acquitted on counts of holding or disposing of waste in a manner that caused or was likely to cause environmental pollution and disposing of or undertaking the recovery of waste otherwise than in accordance with a waste license.

He was acquitted by direction of the trial judge Mr Justice Patrick McCarthy at Dublin Circuit Criminal Court in 2015.

The Director of Public Prosecutions successfully appealed the man's acquittal in January on a point of law under Section 23 of the Criminal Procedure Act 2010.

The Court of Appeal ruled itself satisfied today/yesterday(WEDNESDAY) that the man’s acquittal should be quashed and that a retrial was in the interests of justice.

President of the Court of Appeal Mr Justice George Birmingham remanded the matter back to the Circuit Court for Monday next.

The three-judge court heard that the trial judge’s ruling came down to the statutory interpretation of what a manager or officer in a company is and that “a criminal statute has to be crystal clear about who it captures”. The man's defence was that he was a consultant to the relevant company.

Mr Owens submitted a number of documentary exhibits which, he said, demonstrated the role the man had in the relevant company.

The documents showed, Mr Owens said, that the man held himself out as a policy maker and as somebody who instructed others. He was the person with whom the

Environmental Protection Agency interfaced in relation to the facility.

He said the man was writing letters on behalf of the company which indicated a badge of managerial capacity. He was in effect acting as a director of the company in an executive fashion, Mr Owens said.

“Really, he's at the heart of it,” Mr Owens said, submitting that it should have been for the jury to determine who the manager of a company is and who is not.

Qaushing the acquittal in January, Mr Justice Birmingham, who sat with Mr Justice Alan Mahon and Mr Justice John Edwards, said the trial judge was “in error” in focusing his attention on whether there was evidence the man had the capacity to direct the whole of the affairs of the company and the power and responsibility to decide corporate strategy.

He said the real question was whether the man was functioning as a senior manager, having functional responsibility for a significant part of the company's activities and having direct responsibility for the area in controversy, namely the management of the waste site in question.