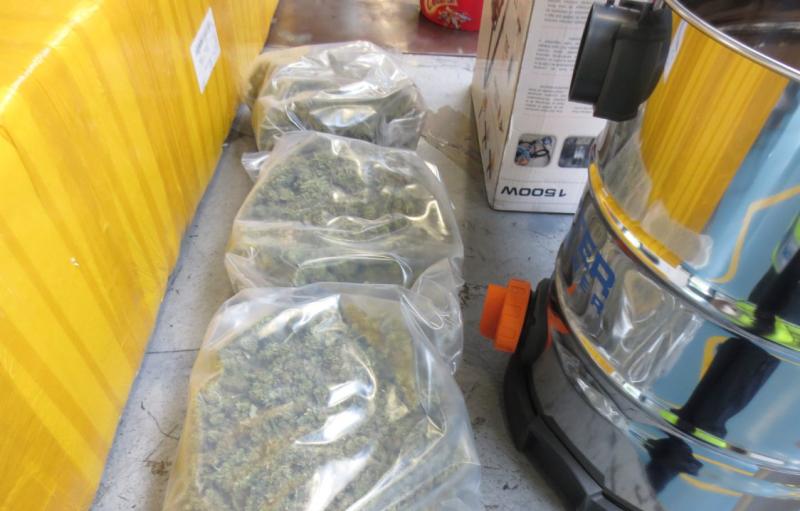 Gardaí have arrested a boy in his late teens arising from the discovery of cannabis with the help of a sniffer dog at An Post distribution hub in Portlaoise.

As a result of a joint intelligence-led operation involving officers from Revenue Customs Service, the Garda National Drugs and Organised Crime Bureau and Gardaí from the Drugs Unit in Store Street a premises was searched in the Dublin 7 area on Friday, June 22.

During the search approximately 1.15 kilos of herbal cannabis with an estimated street value of €23,000 was seized analysis pending.

Gardaí say a 17-year-old man was arrested by Gardaí and is being detained at Store Street Garda Station under the provisions of section 4 of the Criminal Justice Act, 1984. He can be held for 24-hours.

The drugs were detected by Customs drug dog Bailey at Portlaoise mail centre concealed in what appears to be an industrial type vacuum cleaner. 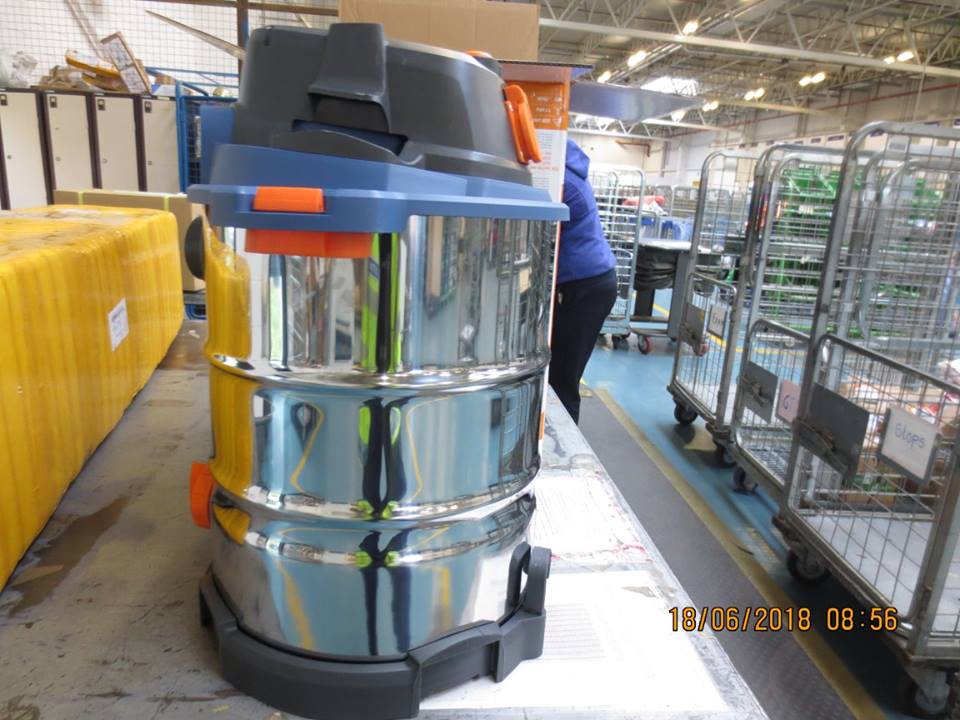