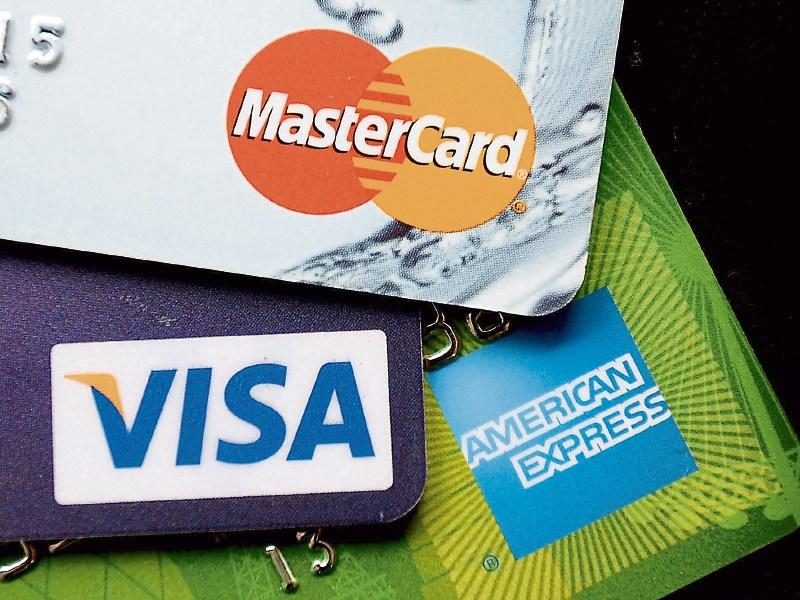 A man who stole over €1,000 from a Laois man by fraudulently using the injured party’s bank card has been given the benefit of the probation act after paying full compensation.

When the case first came before the court in March last, Sgt JJ Kirby gave evidence that on January 21, 2017, the injured party came to Abbeyleix Garda Station to report credit card fraud.

The details were that on December 26, 2016, the injured party was at Dublin Airport when the noticed that a substantial amount of money was missing from their account.

The card was cancelled and when the injured party returned to Ireland they noticed that 70 fraudulent transactions had taken place. An investigation took place and the accused, Joseph Bergin was identified.

The accused paid €500 compensation on his first court appearance and was ordered to pay a further €500. He subsequently paid a further €190 on his next court appearance, and when the case returned to court last week, defence, Mr Barry Fitzgerald said his client had the balance of €310 .

Judge Staines noted that the accused had no previous convictions, had pleaded guilty, paid compensation and had addressed his addiction issues, with the probation report assessing him at a low risk of reoffending.

Judge Staines said she would give him an opportunity and applied the probation act, section 1.1.