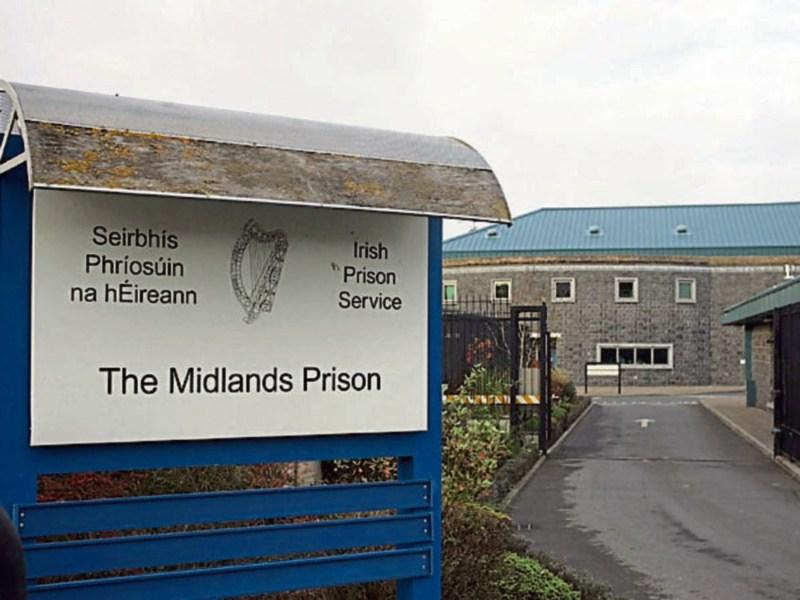 Gardaí have taken a witness statement from a prison officer in Portlaoise nearly four years after a colleague was slashed by a prisoner who was never prosecuted for the assault.

The incident is part of a long running saga involving a protected disclosure by a whistleblowing prison officer at the Midlands Prison.

The officer this week attended Portlaoise Garda Station where he outlined his version of details of the incident on March 8, 2015.

He was the officer in charge of a landing when the assault happened.

It is claimed that he and a colleague intervened in a fracas that arose from a feud involving five prisoners, one of whom was in jail for aggravated rape.

When the prison officer and his colleague intervened, one of the inmates slashed one of the officers in flicting a serious injury in the process.

Both prison officers subsequently wrote statements but just one was submitted to the gardaí - that of the injured officer. The statement, which was written by the whistleblowing officer, was not submitted as evidence to the Gardaí so he could not be interviewed.

The case was never prosecuted because the DPP deemed CCTV footage unusable.

The whistleblowing officer insists he made several offers to submit his statement to prison authorities but none were accepted.

In 2017, Judge William Early carried out an external review. He found that it was 'extraordinary' that a witness statement was not accepted by prison managment. Judge Early also found that the officer was isolated for raising concerns about a separate matter.

Earlier this year, the Workplace Relations Commission ordered that the Irish Prison Serivce pay €30,000 in damages to the prison officer for penalising him for making a protected disclosure.