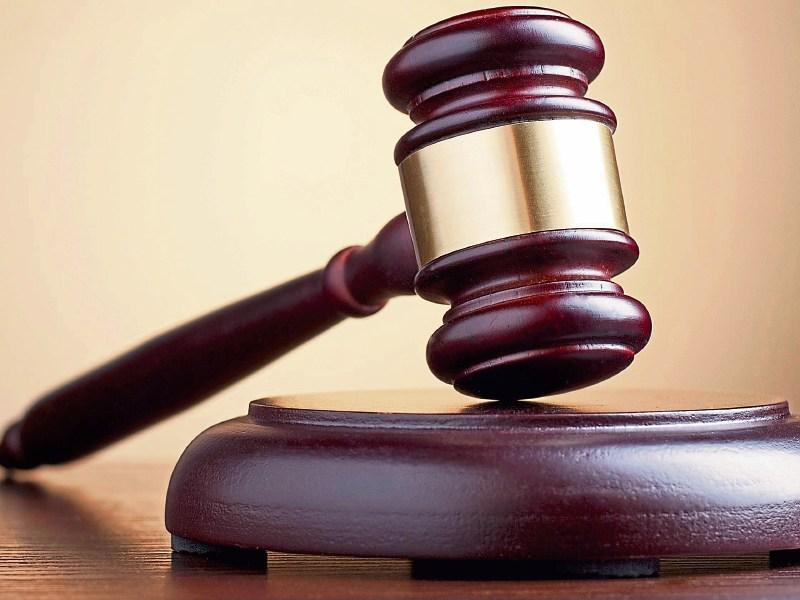 A Portlaoise man caught with €1,400 of cannabis in his home told the district court he was just holding the drug for a relative.

Before last week’s court was Michael O’Brien (55), Clonroosk View, Portlaoise, charged with drug possession, and having drugs for sale or supply, at his home address on March 21 this year.

Sgt JJ Kirby gave evidence that the gardaí conducted a search of the accused’s home on that date and found cannabis to a value of €1,400.

“He may have been holding it for someone else,” said Sgt Kirby.

The accused had previous convictions for road traffic matters and one drugs conviction.

Defence, Ms Josephine Fitzpatrick said her client did not deal drugs. She told the court the accused had been holding the drugs for a relative of his and he could not disclose who to the gardaí.

Judge Catherine Staines asked would he be prepared to do community service, but Ms Fitzpatrick replied that he is under constant medical review and on a lot of medication, so he may not be suitable for community service.