Man charged with assault on two men in Portlaoise 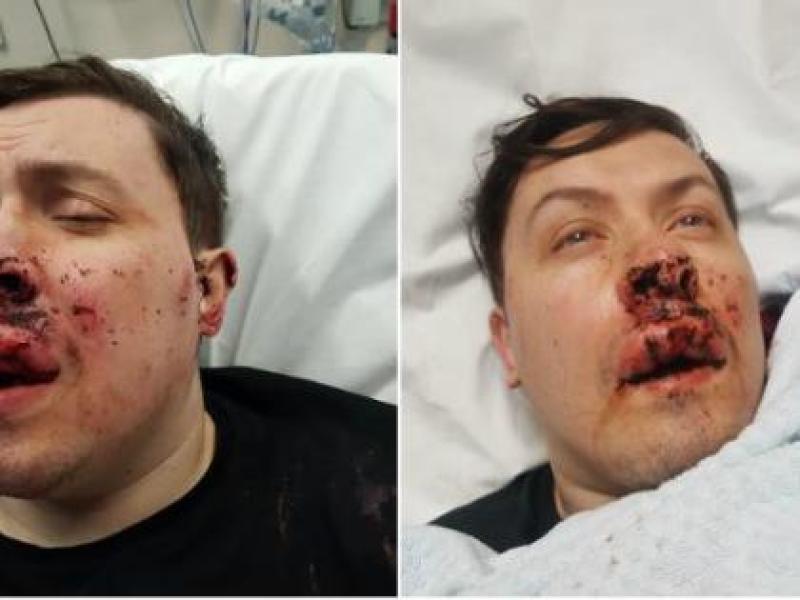 Gardai have charged a 19-year old local man in relation to the assault on two men in the Knockmay area of Portlaoise on June 10th.

The principal victim of the assault, Collie Aquino Teixeira McQuillan was hospitalised with what he described as "an upper and lower broken jaw. My lower jaw line has splintered bone and I have lost 2 teeth and another 2 teeth have been broken in half."

He was transferred from Portlaoise hospital to St. James Hospital in Dublin.

Gardai said this evening that two men were arrested on Saturday 7th July and brought to Portlaoise Garda station.

One man, a juvenile, was subsequently released pending a file to the DPP whilst the other male was charged with 2 counts of Section 3 assault and brought to Tullamore court last Monday morning where he was remanded in custody.

Gardai have appealed for anyone who has any information in relation to this assault to please contact Portlaoise Garda station.