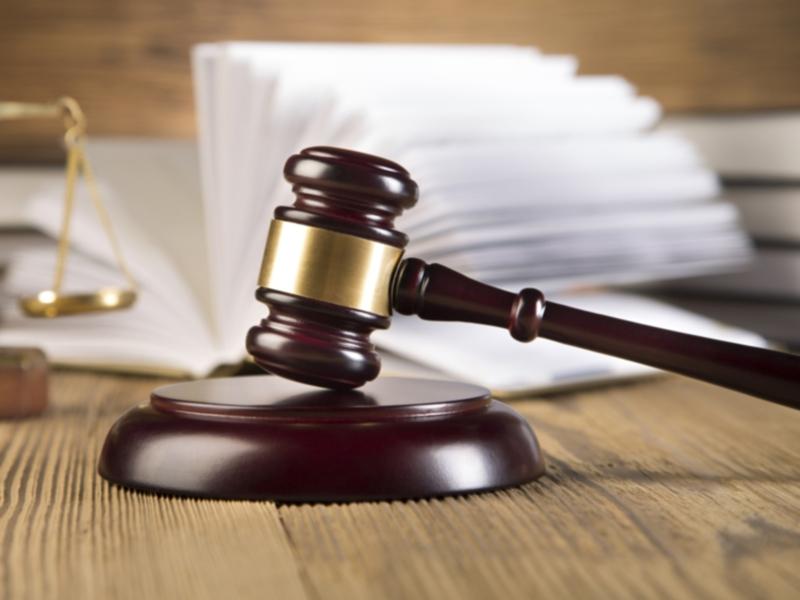 A man jailed for his part in a drugs transaction involving heroin worth an estimated €560,000 has lost an appeal against the severity of his nine year jail term.

Gareth Prior (36), of Ramblers Court, Newbridge, Co. Kildare had pleaded guilty at Dublin Circuit Criminal Court to possession of cocaine and heroin for sale or supply in December, 2015.

Prior, who told gardaí he knew he was going to pick up drugs but didn't realise it was going to be heroin, was sentenced to 12 years imprisonment with the final three suspended by Judge Patricia Ryan on April 7, 2017.

He lost an appeal against the severity of his sentence today, with the Court of Appeal referring to the “imperative to protect society” from “insidious” drug trafficking.

Giving judgment in the three-judge court, Mr Justice John Hedigan said Prior was observed by gardaí travelling to the Aldi Supermarket on the Fonthill Road, in Clondalkin on the day in question.

He was observed removing an orange and black rucksack from another car and placing it in the car in which he was a passenger. Gardaí converged on both vehicles and all occupants were detained.

The four packages contained four kilograms of heroin with a combined market value of €560,000.

He had 17 previous convictions including seven for drugs offences (four for section 3 and three for section 15).

Mr Justice Hedigan said the offences were very serious. They involved a quantity and variety of drugs of "enormous value". He was found to have possession of drug paraphernalia including plastic bags and weighing scales.

On top of this, Prior had a record of previous convictions that demonstrated "a long history of involvement in drug trafficking".

He said the Oireachtas had provided for mandatory sentences in drug trafficking cases to mark the harm done by this "particularly insidious form of criminality" which has had a devastating effect on whole communities here in Ireland and around the world.

The courts thus "must take full account of the need for deterrence, retribution and the imperative to protect society," the judge said.

Mr Justice Hedigan, who sat with President of the Court of Appeal Mr Justice George Birmingham and Mr Justice John Edwards, said no error could be identified and the appeal was therefore dismissed.