Took mixture of drink and drugs 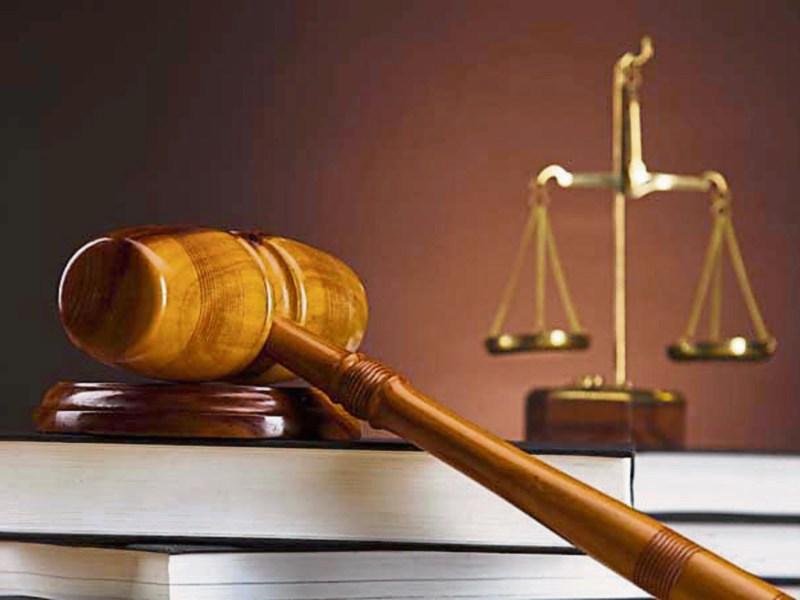 A Portlaoise man has been sentenced to one month in jail for causing a drunken disturbance in the street.

Sgt JJ Kirby gave evidence that on July 8 this year, at Carmody Way, Fairgreen, Portlaoise, Wesley O’Brien (19), Portlaoise, was shouting and roaring while people were present.

He was intoxicated due to a mixture of alcohol and unknown drugs, said Sgt Kirby.

The offence happened while the accused was out on bail awaiting an appeal against an eight-month sentence.

This appeal was subsequently rejected by the circuit court and the accused is now serving this sentence.

The accused had 19 previous convictions.

Defence, barrister Mr Donncha Craddock said his client was in the spiral of a drug addiction, taking cannabis and pills.

On the date of the offence he saw a man who had been vying for the affections of the accused’s partner while the accused had been in custody.

Later, while intoxicated, he went back to look for the other man.

Defence said that the accused wished to apologise to the gardaí and all parties involved.

Defence said the accused is now drug-free while in custody.