Woman who sold drugs to gardaí may avoid prison 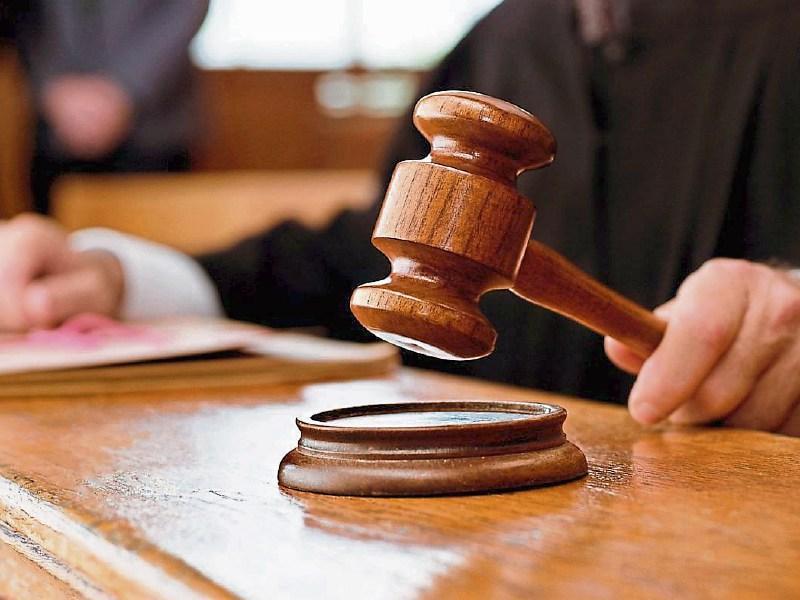 A Portlaoise woman appealing a prison sentence for selling heroin to undercover gardaí has been told that if there is a positive probation report on her by the next court date she will not go to prison.

Deirdre Kelly, 12 O’Moore Place, appeared before the recent circuit court to appeal a six-month sentence she received for selling heroin to undercover gardaí.

Her appeal was previously adjourned by Judge Keenan Johnson for a probation report to indicate the appellant had made genuine efforts to turn her life around.

Her arrest arose out of Operation Nero, an ongoing operation into the supply of drugs in the district.

She had 33 previous convictions and was sentenced in the district court to six months in prison for the offence.

When the appeal first came before the circuit court last year, barrister, Mr Rory Hanniffy said that his client’s arrest had been part of a wider operation, and she had been acting as a courier in this transaction. When arrested, she identified other individuals.

Garda Sgt Justine Reilly confirmed that someone else would have been contacted by those wishing to buy drugs and then Kelly brought the drugs down to them.

Sgt Reilly agreed with Mr Hannify that the appellant’s evidence had assisted the gardaí in arresting other people involved.

Mr Hannify told the court that Kelly was a heroin addict and her addiction was linked to her previous convictions, but she has been receiving treatment at Coote Street.

“Her addiction brought great anguish to her and those around her,” said Mr Hannify. “She’s clearly a work in progress.”

Remarking that Kelly had gone out and sold heroin, Judge Keenan Johnson told her: “Your life is a tragedy, you know better than anyone it’s an appalling state of affairs. I have a duty to ensure that the tragedy that’s befallen you doesn’t befall anyone else.”

Judge Johnson said he would adjourn the case for a probation report and wanted the report to indicate the appellant had made genuine efforts to turn her life around.

“You have the keys to prison in your own hands,” the judge told her.

When the case returned to court recently, solicitor, Ms Josephine Fitzpatrick said the case had been adjourned to monitor the appellant regarding her rehabilitation.

Ms Fitzpatrick said the appellant is now stabilised on 40ml of methadone.

Judge Keenan Johnson said there was quite a positive probation report on the appellant and agreed to adjourn the case to December 5 for the appellant to continue under probation supervision.

The judge said that if the report is positive in December he would deal with the matter without a custodial sentence.