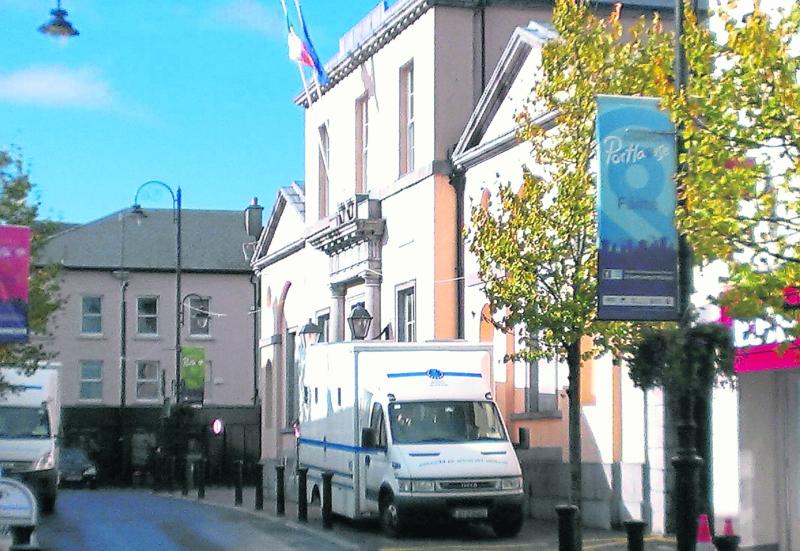 A 40-year-old man who stole baby food, clothes and petrol during a six-week theft spree has been sentenced to one month in jail.

The court heard that the accused stole petrol on a number of occasion; he stole baby food from Dunnes Stores on two different dates; and he stole clothing from Sports Direct.

Sgt JJ Kirby said that some of these stolen items were recovered, but the baby food was not.

The accused had 15 previous convictions, but none for theft.

Defence, Ms Anne Manning said that at the age of 38 the accused developed a serious drug problem and went on an absolute spree of offending over a six-week period.

She said he was trying to live, stealing baby food and petrol.

Defence also said the accused came from a respectable family in Abbeyleix and he needs to deal with his drug addiction.

He has been very genuine in his efforts to get treatment and just wants his problems to end, said Ms Manning. He had no compensation in court.

“He realises he was out of control,” said Ms Manning.

Judge Catherine Staines imposed three months in prison, with the last two months suspended for him to remain under probation supervision and get clean of drugs.