Gardaí arrest of males for use of bank ATM skimming devices 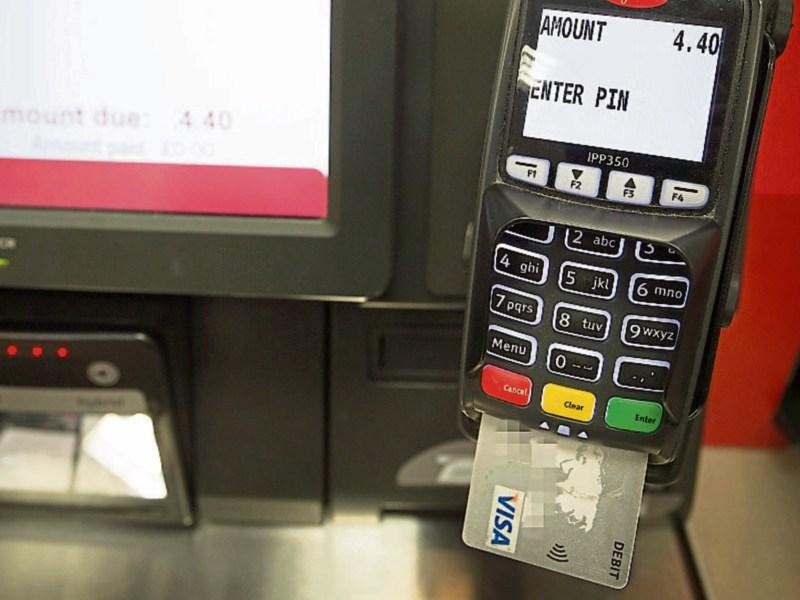 Gardaí have arrested two males morning in connection with the use of a skimming device on a bank ATM.

The Kildare Gardaí, supported by the Garda National Economic Crime Bureau, Harcourt Square, had been working closely with a major Irish financial  institution in an attempt to intercept the criminals involved.

Gardaí says the arrests were made following an operation in Kildare town on Thursday, August 9.

Gardaí say they believe that the skimming could be linked to an Eastern European criminal organisation and the arrests are seen as a significant development in this case which involved the targeting of eight different bank branches in Dublin, Kildare and Meath.

It is claimed that the skimming devices and credit cards were recovered at the scene of the arrests in Blanchardstown. The two males, in their 30's, are being held at Newbridge and Kildare Garda  Stations  under Section 4 of The Criminal Justice Act where they will be interviewed in relation  to their criminal activities.

"I would again like to stress the importance of being vigilant in all your financial dealings. Pay particular attention to suspicious activity or unusual items in the vicinity of ATMs,” he said.