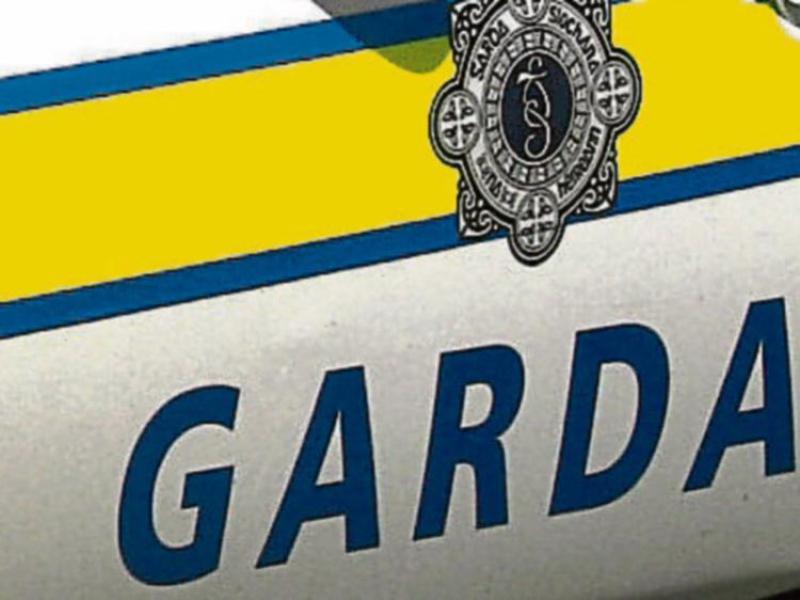 A highly-respected member of the clergy was violently attacked and robbed in his home on Saturday evening as he prepared his sermon for Sunday Mass.

Father John Delaney was at home in the Parochical House in Coon, Castlecomer near the Laois border in Kilkenny at approximately 5pm on Saturday when the culprit struck.

A woman entered the house and brandished a knife, before striking Fr Delaney and causing a laceration to the back of his head. She demanded cash and stole money from the elderly gentleman before fleeing the scene.

Fr Delaney managed to raise the alarm and a neighbour brought him to hospital where he was treated for his injuries.

Gardaí were at the scene and carried out a technical examination and are appealing to the public for their assistance.

“We are appealing for information on a small cream coloured car and we believe that there were two children in the car at the time.

“The culprit is a female and is described as being of a strong build, approximately six feet tall with dark hair.

“We are treating this very seriously and although we are following a number of lines of enquiry we are also seeking the co-operation of the public to help solve this particularly heinous crime. We have a number of officers working on the investigation,” said Superintendent Derek Hughes.

Fianna Fáil Cllr Pat Fitzpatrick said that he has visited Fr Delaney at home since the assault and that he is in ‘remarkably good spirits’ following the attack.

“I am absolutely shocked and appalled that a man who has done so much for the community could be accosted in this way.

“On behalf of the community I want to thank An Garda Síochana who were at Fr Delaney’s home within minutes of the alarm been raised.

“The parishioners here in Coon and in Muckalee and Ballyfoyle were horrified when they heard about this attack. They are reeling that a man who does so much good work in the locality could have been assaulted and robbed. It is beyond shocking.

“Fortunately Fr John seems to have made a good recovery and he is back home now. He has a very positive attitude to life and his neighbours will rally around,” he said.

Cllr Fitzpatrick added that the priest was renowned not only in North Kilkenny, where he still celebrates Mass, but throughout the country.

“He is massively popular and he is revered for his spiritual guidance and his healing work as well as his devotion to the Divine Mercy and celebrates Mass on a regular basis.

“This is an attack not only on Fr Delaney but on rural Ireland and I am calling for more funding for the Garda Síochana so that extra security measures can be provided for the homes of older people,” he added.

Anyone with information can contact Castlecomer Garda Station on (056) 444 1222.