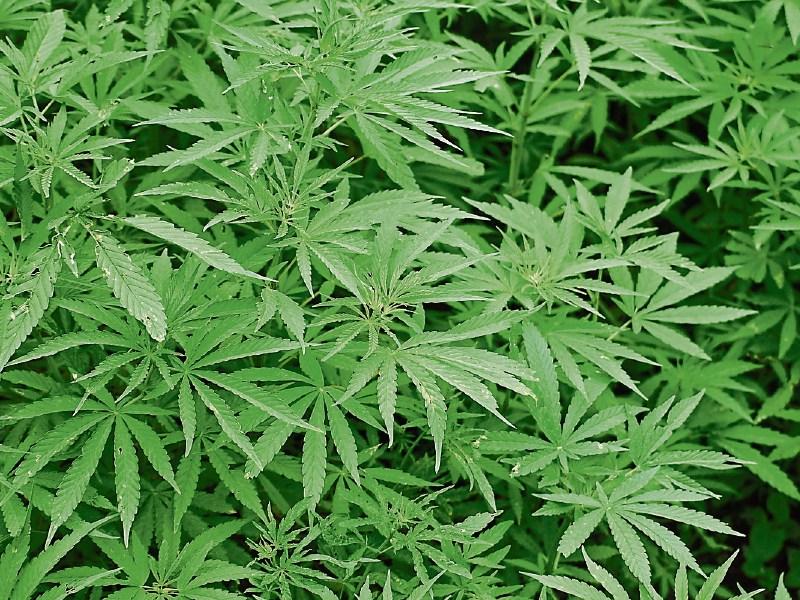 Gardaí have seized cannabis in Portlaoise as part of an Electric Picnic drugs operation.

A local man, aged in his 20s, was arrested on Thursday, August 30 after a search by Laois Gardaí of a premises off the town's Dublin Road.

During the operation a total of 1.9 kg of cannabis was seized worth an estimated €11,900. He was subsequently brought before Naas District Court and remanded in custody.

A spokesperson for Portlaoise Gardaí advised concert goers that gardaí will be on drug detection duty over the four day event in Stradbally.

Some 300 uniformed and plain clothes gardaí will be on duty policing the event which includes a sell out 55,000 audience and a further 15,000 staff, entertainers and others.