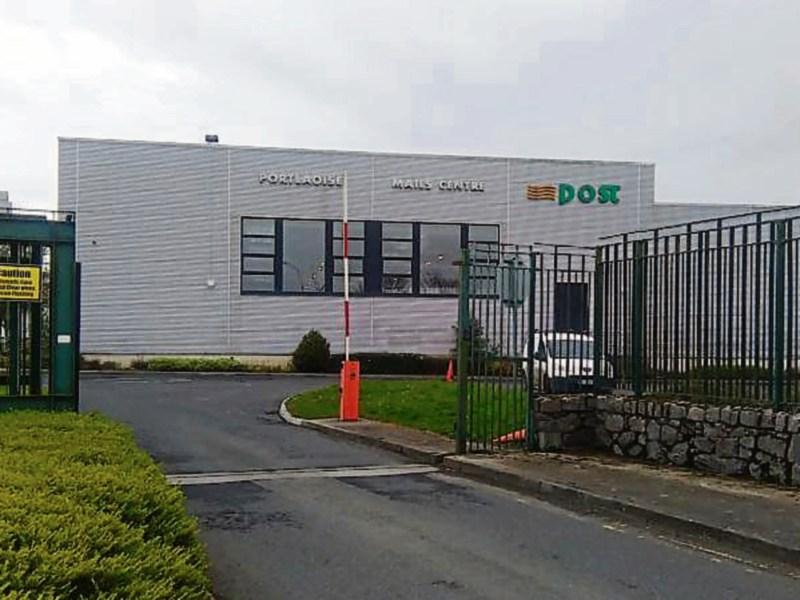 A grandson of Laois-born TV chef Darina Allen is reportedly under Garda investigation after he was arrested following the seizure of cannabis worth almost €30,000.

The seizure follows a Garda raid after a joint Garda-Revenue operation when a Customs & Excise officer at Portlaoise Mail Centre became concerned about a parcel destined for a specific address in Cork.

Rachel Allen, daughter-in-law of Darina, said she was "absolutely devastated" at the detention of her son, Joshua (18). The chef said the family were issuing a statement due to a "frenzy of inquiries".

"He has been arrested on suspicion of possession of drugs (marijuana) with intent to supply them to others. He has admitted his guilt immediately and co-operated fully with the Gardaí.

"A file has been sent to the Director of Public Prosecutions and when formally charged Joshua will be pleading guilty at the first opportunity. We are absolutely devastated at this turn of events."

"Our son is eighteen-years-old, has never been in trouble with the Gardaí, and has made a huge mistake, which will have profound consequences for him.

"We do not in any way condone his actions, in fact, we utterly condemn them, but it is not for us to condemn him.

"We must now try to look after our son and our family, the best way we can.

The drugs were contained in parcel which had been labelled "clothing" destined for the USA and seized in the Shanagarry area after a search by Gardaí.

He was detained under Section 2 of the Criminal Justice (Drug Trafficking) Act, 1996. A file on the matter is now being prepared for the Director of Public Prosecutions (DPP).