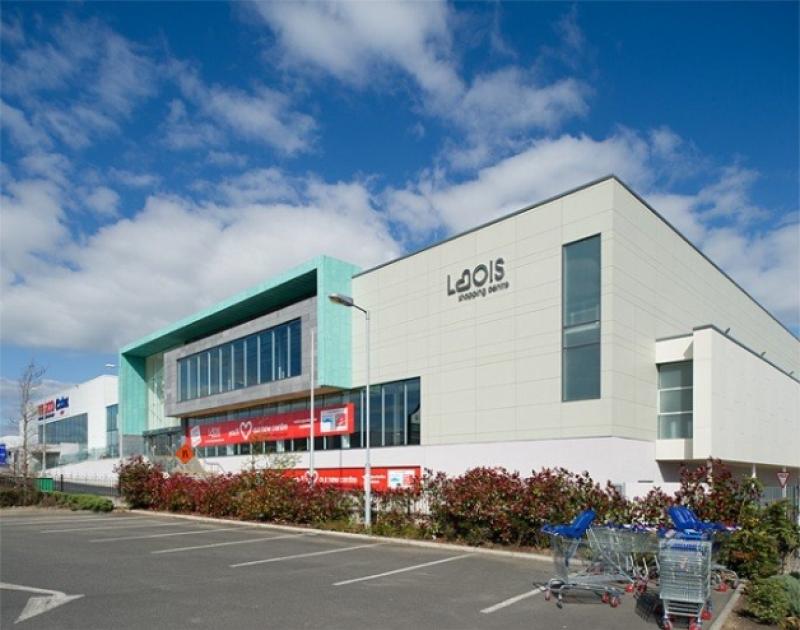 High Court proceedings aimed at preventing a UK firm from seeking to have Harcourt Developments, the company that owns Laois Shopping Centre, wound up over a disputed debt of £2m stg have been settled.

Harcourt, which says it is not insolvent and employs more than 800 people, brought an action against Surrey-based Crest Nicholson (South West) Limited which it alleged was "improperly" threatening to have Harcourt wound up.

Harcourt claimed Crest Nicholson had "an ulterior motive" in seeking to have it put into liquidation.

Harcourt argued the petition was an attempt to force it to sell development lands in England at a significant undervalue to Crest.

The parties had previously entered into an agreement to develop the lands near Bristol into housing.

As a result of the dispute, Harcourt Developments UnLimited Company sought an injunction restraining Crest from bringing or advertising any petition to wind up the Irish firm.

It also sought declarations that any dispute arising from the settlement agreement should be heard before an English & Welsh court.

Harcourt previously obtained permissions to serve short notice of the proceedings against Crest. The matter was adjourned from time to time to allow discussions to take place.

On Friday Rudi Neuman Bl for Harcourt told Mr Justice Tony O'Connor that the matter had been settled and on the consent of both parties the entire proceedings could be struck out with no order.

No details of the settlement were given in open court.

Last May Harcourt's counsel Martin Hayden SC, appearing with Rudi Neuman Bl, said the dispute has arisen between the two parties over a settlement agreement arising out of a dispute over a Joint Landowners Agreement (JLA) in respect of plans to develop the lands.

Harcourt entered into a JLA in 2006 with two entities Muben Investments, which held a leasehold interest on part of the Bristol lands, and Crest Nicholson which owned lands adjoining Muben's property.

The relationship between Crest and the other parties broke down in 2015, and Crest sought to terminate the JLA. The dispute went before an expert for determination.

Harcourt claimed it believed it had resolved matters with Crest to recommence the development in 2017 when the parties entered into a settlement agreement and paid £1.8m stg to Crest.

Part of the agreement involved payments being made to Crest for costs it had incurred on the development.

It claimed Crest failed to provide Harcourt with vital information it requires to progress the development.

Crest claimed that it would only provide the information after it was paid money allegedly owed to it by Harcourt.

Harcourt claimed it was not a part of the settlement agreement that information would be provided by Crest after payments of additional monies to what it has already paid were made to it by Harcourt.

In April Crest made a demand on Harcourt for a payment of £2 million. Harcourt claimed this was an attempt by Crest to engage in a form of disputed debt collection which it is not entitled to do.

Harcourt claimed it was intentionally misled by Crest and the threat of bringing a winding-up petition is an attempt to force the Irish company to sell its interest in the development to Crest.