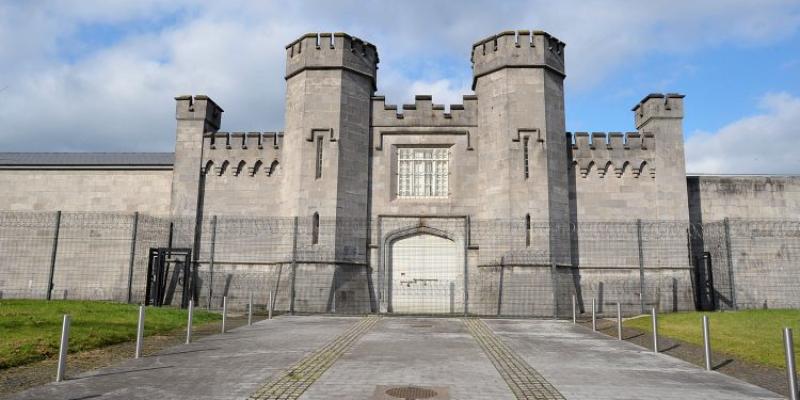 A Leinster boxing champion who punched a prison officer in Portlaoise Prison while in custody has been sentenced to three years jail and also barred from contact with his victim and his family outside a prison setting for the next 25 years.

On February 20, 2017 he was moved from Cloverhill Prison where he was in custody on a different matter. Garda Noel Tier told the court that Cummins arrived at Portlaoise Prison and was brought into a search room where his handcuffs were removed.

Cummins, who is a former Leinster boxing champion, then punched the prison officer, breaking his nose and cutting his inner lip.

Garda Tier said that the attack caused “pandemonium” and a “contain and restraint” (CR) team were brought in to control the situation.

The prison officer later told gardaí that the attack was unprovoked. The court heard the officer still suffers from headaches and his sense of smell has been affected by the injuries sustained.

Cummins, of Armagh Road, Dundalk, Co Louth, pleaded guilty to assault causing harm on February 20, 2017. He has 11 previous convictions for assault, including an assault on a prison officer at Cloverhill Prison on the same date as the Portlaoise assault.

Cummins was interviewed by gardaí and claimed that before removing his handcuffs the victim had threatened him that he would turn his eyes “black and blue” and kick him “like a dog”.

The defendant had previously gone on trial while flanked by the officers holding a riot shield and wearing visored helmets and protective clothing. That trial collapsed when CCTV footage which was previously thought missing emerged in the middle of the trial.

Photographs taken by the CR team of injuries sustained by Cummins have never turned up, Seamus Clarke SC, defending, told Judge Patricia Ryan. Cummins was treated in the Portlaoise Prison medical centre on the day and later brought to a hospital for an X-ray to his hand.

The Dundalk native was boxing champion for Louth/Meath on six occasions and twice Leinster champion. Counsel said he wants to become involved in boxing training for young people once he has finished serving his prison sentence.

Judge Ryan said this was a serious offence involving a single punch by somebody skilled as a boxer.

She imposed a three year prison sentence but suspended the last year after noting Cummins' young age. She said she also taking into consideration his plea of guilty and the prison punishments imposed on him as a result of the assault, including a year of solitary confinement.

She ordered that he has no contact with the prison officer, except in prison, or with the officer's family for 25 years.