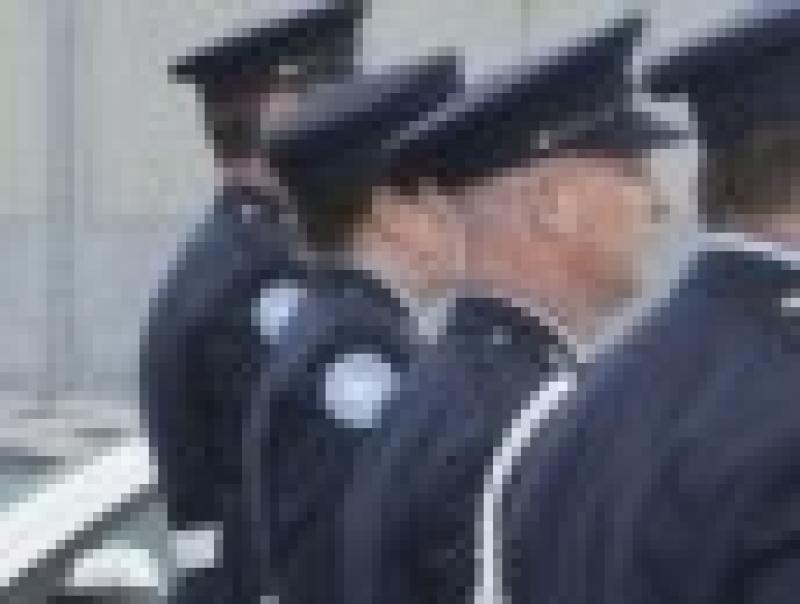 A “vulnerable” man who was paid €20 to put a pipe bomb under a prison officer's car has had his jail term cut on appeal.

Mark O'Shea (33), of no fixed abode, pleaded guilty to possessing the pipe bomb at an address in Marino, Dublin on June 11 2017. The prison officer's eight-year-old son discovered the improvised device, which luckily could not explode as it had no fuse.

In sentencing O’Shea to five years imprisonment, Judge Martin Nolan said he had no doubt O'Shea was “preyed upon” by other parties who took advantage of his vulnerability and asked him to deposit the pipe bomb.

Detective Sergeant Liam Donoghue told prosecuting lawyers at Dublin Circuit Criminal Court that the prison officer’s son (8) had been playing in his front garden with his dog when no noticed a pipe in the garden. The prison officer became alarmed when he saw ball-bearings coming out of the pipe and he contacted gardaí.

The family were told to leave the house, which was cordoned off while the bomb disposal team arrived and disposed of the device.

O'Shea was arrested at Marino Mart three days later and confessed. He said he'd been asked by “two fellas” to put the bomb under a car at a certain address in return for €20 and a tray of tablets.

He had 25 previous convictions, all described as relatively minor and from the District Court.

Giving judgment in the Court of Appeal, Ms Justice Máire Whelan said O’Shea’s lawyers had established a sufficient evidential foundation for contending that the sentencing judge ought to have imposed a more lenient sentence.

She said O’Shea had “total ignorance” to the fact the device was being placed at the home of a prison officer and O’Shea’s efforts to rehabilitate himself while in custody demonstrated his capacity to engage in that process.

He was required to enter into a good behaviour bond for the suspended period and two years post-release and he undertook to be so bound.