Young father who stole from tents at Electric Picnic jailed 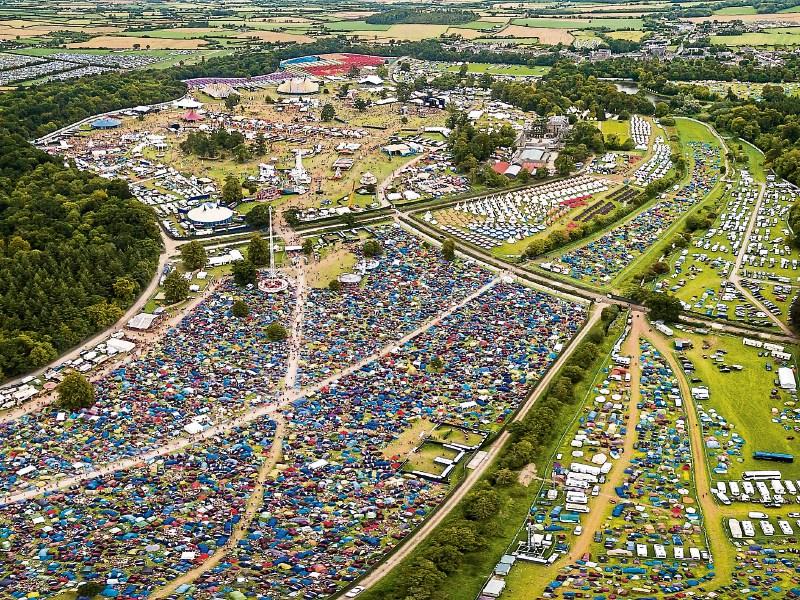 A 22-year-old Kildare father convicted of having possession items stolen from Electric Picnic campsite tents has been jailed after he failed to complete community service.

When the case first came before the court at the end of 2016, Inspector Aidan Farrelly gave evidence that on September 5, 2016, a number of tents were broken into at the Electric Picnic.

He had one previous conviction, for burglary.

However, last week McCarthy was brought before the court for breaching the community service order.

The court heard that the accused had 154 hours remaining of a total 200 hours’ community service.

Defence, Ms Josephine Fitzpatrick admitted there was not a positive report on her client.

Judge Staines noted that the matter, which first came before the court in November 2016, and was then re-entered on April 19 the following year, at which point the accused had not done the work.

The court then gave him an opportunity, but he still failed to complete the work. Judge Staines read from the probation report, which indicated that the accused had failed to turn up to keep his appointments despite a number of warning letters being sent to him.

Ms Fitzpatrick said things did seem utterly hopeless for him, but he had written a letter to the court and his partner had also written one, outlining the circumstances.

However, after reading the letter, Judge Staines said: “He’s got a child - many of us have children and we still work, that’s not a reason not to do community service.”

Judge Staines said she would not waste any more court time and imposed ten months’ detention, with recognisance fixed in the event of an appeal.