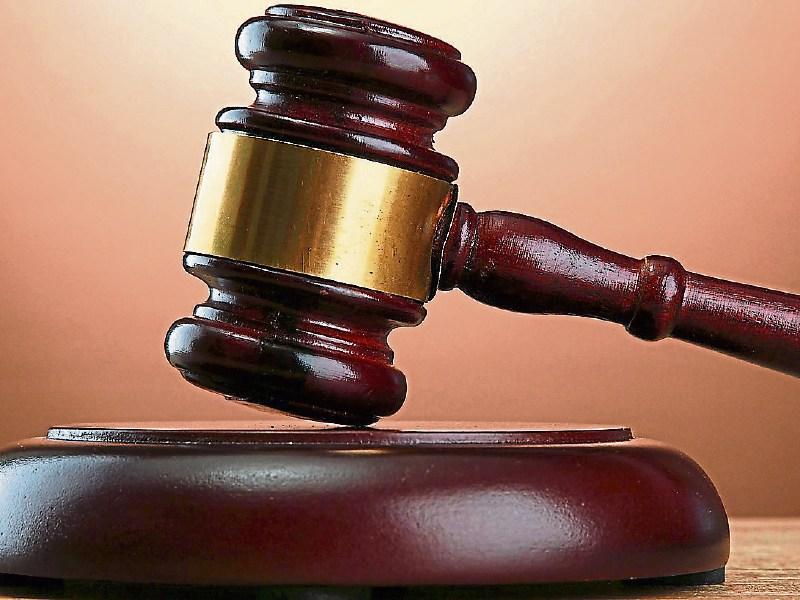 A man who reversed into a woman walking her dog has been fined and disqualified from driving.

Ladislav Geci (35), 42B Garden Village, Portlaoise, was charged with driving with no insurance, and careless driving, at Parnell Crescent on October 19 last.

Inspector Ollie Baker gave evidence that on October 19, at 9.10pm, the injured party was returning home walking her dog and she passed 23 Parnell Crescent. As she did, the accused reversed out of the driveway in his car and collided with her, causing an injury to her knee.

Insp Baker said the injury was superficial and there was no long term damage.

Defence, Ms Josephine Fitzpatrick said the accused wished to apologise for his driving.

Ms Fitzpatrick said her client had no compensation that day, but he would pay if given time.

For no insurance, the accused was convicted and fined €300 and disqualified from driving for four years.

For careless driving, he was fined €100 and disqualified for one year.