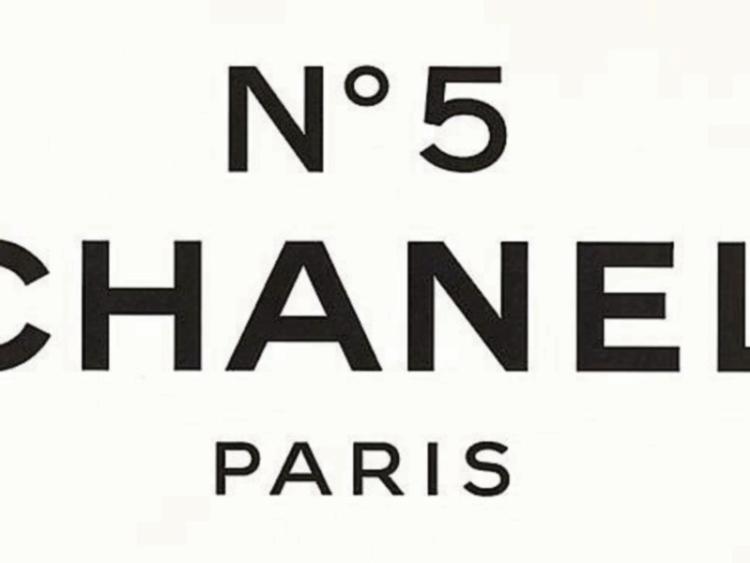 A resident of the direct provision centre in Laois has been charged with stealing perfume.

Judge Catherine Staines said that Chanel perfume was very expensive and asked why did the accused need four or five bottles of it.

Defence, Ms Josephine Fitzpatrick replied that the accused had given them as gifts.

Ms Fitzpatrick said that the items had been opened and the accused would be willing to pay back the costs, but he would need time.

The matter was adjourned to December 6 next, for compensation to be paid.