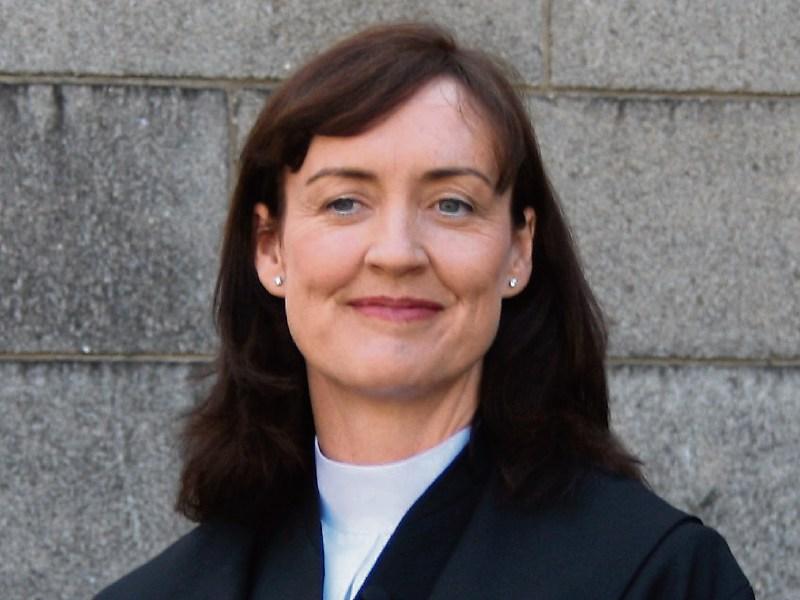 An Abbeyleix man charged with assault causing harm took a shine to the District Court Judge Catherine Staines last week, telling her he thought she was looking very well.

Inspector Ollie Baker gave evidence that on April 11, 2018, the gardaí attended the scene of an assault on Main Street, Abbeyleix.

It is alleged that a man crossed the road when he saw two females fighting with the accused and the injured party received two punches to the face.

Defence, Mr Barry Fitzgerald requested a statements order in the case and the matter was adjourned to December 6 next.

As he was being escorted out, the accused Judge Staines: “Can I say something to you?”

Judge Staines told him to talk to his solicitor, but the accused then told her: “You’re looking very well.”