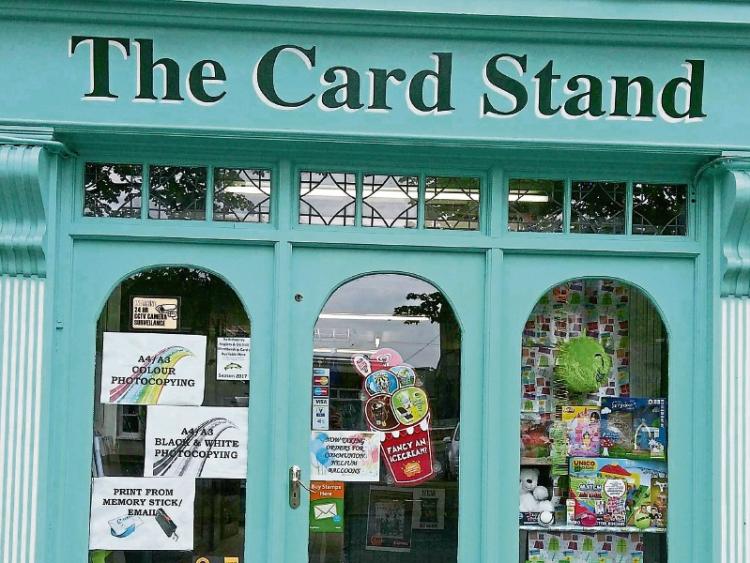 A 23-year-old man has been jailed for pushing a shop assistant and robbing around €350 from a shop in Rathdowney.

Detective Garda Michael Esmonde gave evidence that on that date, the accused entered the shop in the company of a female. They walked around for a number of minutes before the girl when up to the female shop assistant and got some sweets.

When the shop assistant opened the till, the accused placed his hand in it, but the assistant closed the till on his hand. He then jumped over the counter, pushed her and got the money, approximately €350.

The accused had 19 previous convictions.

Judge Catherine Staines noted that the matter had previously been adjourned for a probation report, but the accused didn’t keep his appointments and failed to turn up in court.

He said the robbery in Rathdowney would have involved the use of force which was at the lower end of the scale.

Det Esmonde agreed, however he said the accused had pushed the shop assistant and put her in fear.

Mr Fitzgerald said the accused’s biggest problem was heroin and he had been feeding that addiction. On the day of the offence he had been drinking in the park and he and his girlfriend went into the shop. His girlfriend was buying confectionary and to feed his habit he tried to take the money.

Defence said the accused was a young man with his whole life ahead of him, and asked that perhaps probation supervision form part of any sentence the court had in mind.

Judge Staines imposed 12 months in prison, with the last two months suspended for 12 months on condition he remain under probation supervision.