Charged with robbing Portlaoise Polish shop with a knife 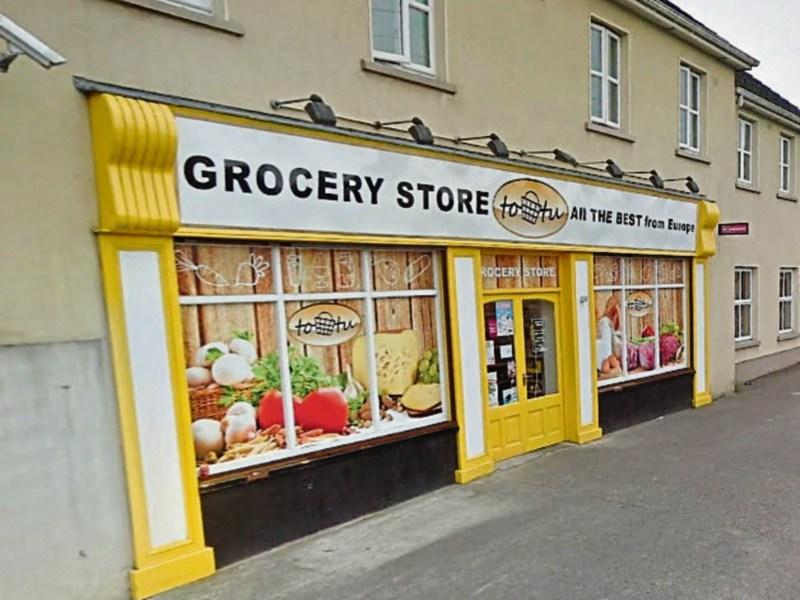 A book of evidence has been served on a Portlaoise man charged with robbing a local shop with a knife.

When the case first came before the court in June, Garda Kennedy gave evidence that two men entered the Polish shop on the Borris Road in Portlaoise, with their faces covered and armed with knives.

They threatened the female staff member, telling her to open the till or she’d be stabbed.

There were two members of the public in the shop at the time with young children who were forced into a corner by one of the men.

Garda Kennedy said the incident was captured on CCTV.

A book of evidence was served on the accused at last week’s court and the matter sent forward to Portlaoise Circuit Court on December 4 next.

On a separate matter, the accused was convicted of drug possession on June 1 this year.

Defence, Ms Josephine Fitzpatrick said the accused is currently serving a prison sentence, with a release date of March 19 next year.

She said the accused was a chronic heroin addict, but he is making good while in prison.

Judge Catherine Staines imposed one month in jail, to run concurrent with the sentence he is already serving.

And a separate charge of escaping from lawful custody was struck out against the accused.