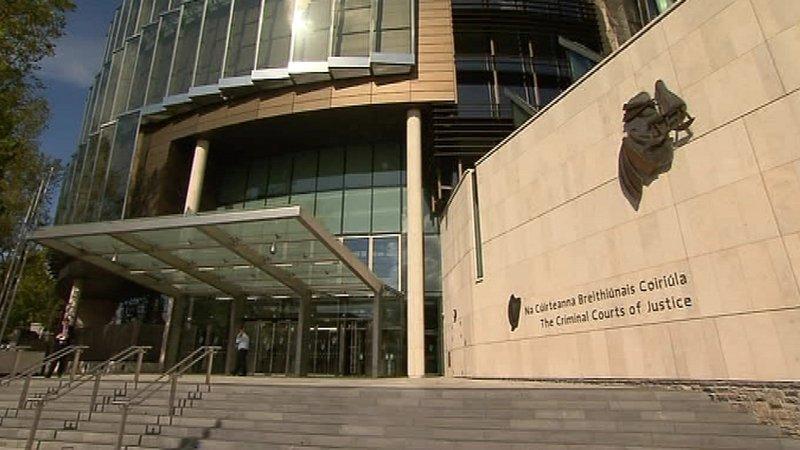 A local drama teacher jailed for raping a student when she aged just seven has withdrawn an appeal against the severity of his sentence after being warned the Court of Appeal also has the power to increase his sentence.

Kevin Carroll (58), of Hawthorne Drive, in Birr, Offaly had pleaded not guilty to two categories of raping the girl at the Offaly school on a date between 1996 and 1998 when she was aged between six and eight.

He was found guilty on both counts by a jury at the Central Criminal Court and sentenced to 10 years imprisonment by Ms Justice Margaret Heneghan on February 26, 2016.

Carroll lost an appeal against his conviction in July and was due to appeal the severity of his on Monday. However, President of the Court of Appeal Mr Justice George Birmingham told Carroll’s lawyers at the call over of cases that he was anxious their client be made aware of the court’s “full range of powers”.

“You’ve had the benefit of some very good advice,” the judge told Carroll.

In his unsuccessful appeal against conviction, Mr O’Hanlon submitted that the trial judge ought to have examined the jury after one juror apparently "smiled and winked" in the direction of the complainant and two gardaí.

The court heard that the defence characterised the expression on the juror’s face as a “smile” and a “wink” while the prosecution characterised it as “neutral to stern”.

Rejecting this ground, Mr Justice Birmingham said the judge was entitled to take the view that any engagement was minimal and did not amount to the sort of communication that would involve an interference in the trial process. “Neither a stern expression nor a wink or smile could have amounted to communication with a juror.”

He said the humanity that a juror brings to the process is an essential element of the right to trial by a jury of one's peers. Members of a jury bring their humanity and human response to the process, and this is the essence of their engagement, the judge said.

If someone decided to monitor the facial expressions of jurors throughout a trial, it is likely that they would observe many different expressions: sympathy; amusement; horror; disgust and anger, not to mention blank expressions and boredom. The fact a particular juror reacted in a particular way would not, in general, give rise to any response from the observer.

Mr Justice George Birmingham, who sat with Mr Justice John Hedigan and Ms Justice Marie Baker, said the three-judge court had not been persuaded that the trial was unsatisfactory or the verdict unsafe. The appeal was therefore dismissed.