Portlaoise man involved in theft of horse blankets and tools 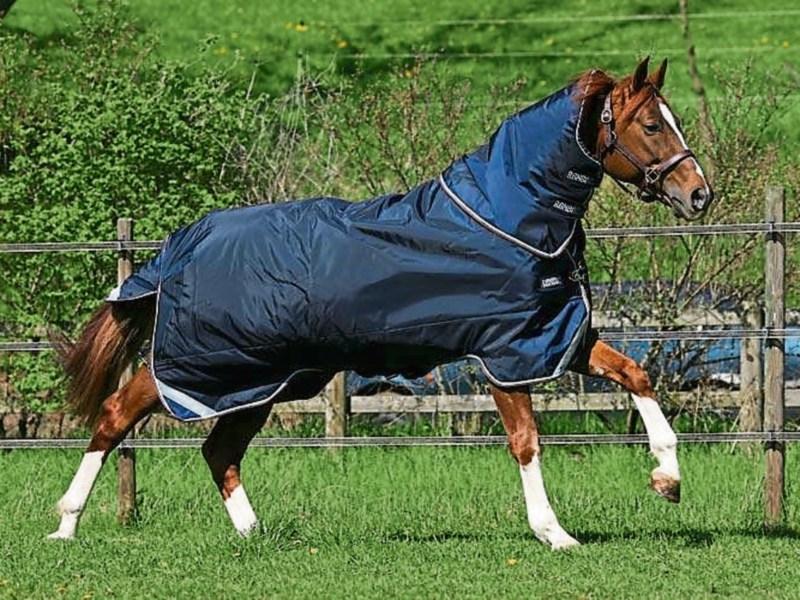 A man appeared in court last week in a case involving the theft of over €5,000 worth of horse blankets and tools from a Portlaoise family's property.

CCTV footage of the three men involved was used to defend one of the men, a 22 year old father of two from Portlaoise who appeared in Portlaoise District Court last week on charges.

Daniel Ward, with an address of 25 Collier Court Portlaoise is charged with larceny and handling of stolen property in Portlaoise on November 23 2017 at Borrisgreat, Portlaoise.

He was a passenger in a car that was stopped by Gardaí and searched on the night after the theft.

Defence, Mr Philip Meagher said that CCTV footage showed Mr Ward “very much at the perimeter, indeed he seemed to be remonstrating” with the other two men as they asked him to accompany them.

He said that on the night, Mr Ward who is on social welfare, was returning home late from being out hunting, when he was approached by two men who live nearby.

“He got into a vehicle but he was in the rear, and he had no part in moving equipment. He is at a loss as to how any items are missing. The other gentlemen did unload items into a garden but it was the only stop made,” he said.

Mr Ward handwrote a letter of apology to the family, and offered €200 in court in recognition of their upset.He had one previous conviction, for driving unaccompanied.

Judge Marie Keane ordered Mr Ward to do 120 hours of community service, and to give the €200 to the injured party.

“This family was subjected to an appalling intrusion at the early hours of the morning,” she said.