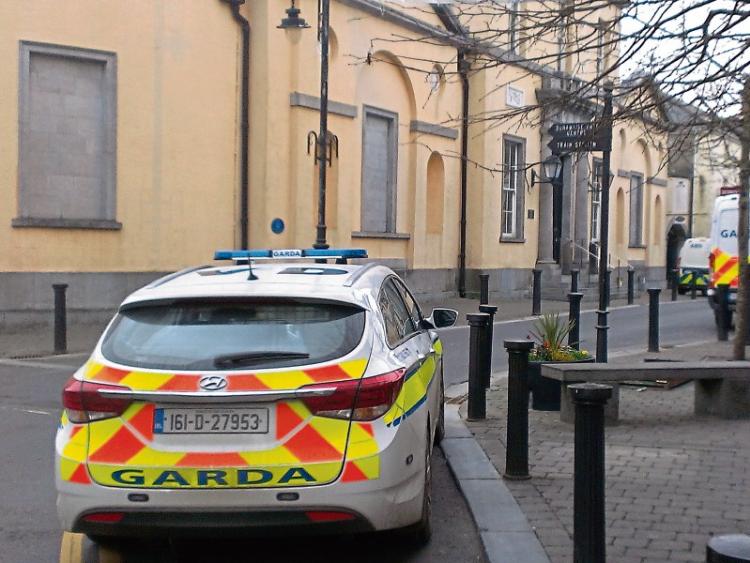 Two women with addresses in Offaly and Laois appeared befored in Portlaoise District Court last week with a total of 13 charges between them from an incident last June at a Portarlington pub.

The incident on June 23 at French Church Street involved damage to a pub, to a car, assaults, producing a knife, and theft.

He said that Ms Brennan was arrested, brought to Tullamore Garda Station and charged on Monday October 22 over the incidents. She made no reply after caution.

Ms O'Neill was arrested on October 21 in Portarlington and charged.

Ms O'Neill faces 11 charges from the same day and place, including assault causing harm and theft.

The final charge Ms O'Neill faces is that she stole €250 and six bottles of Wicked worth €31,80, the property of Noel Foy.

They were both remanded on bail to a court hearing on November 15, for appeal date and disclosure.