Drunk and asleep and blocking road 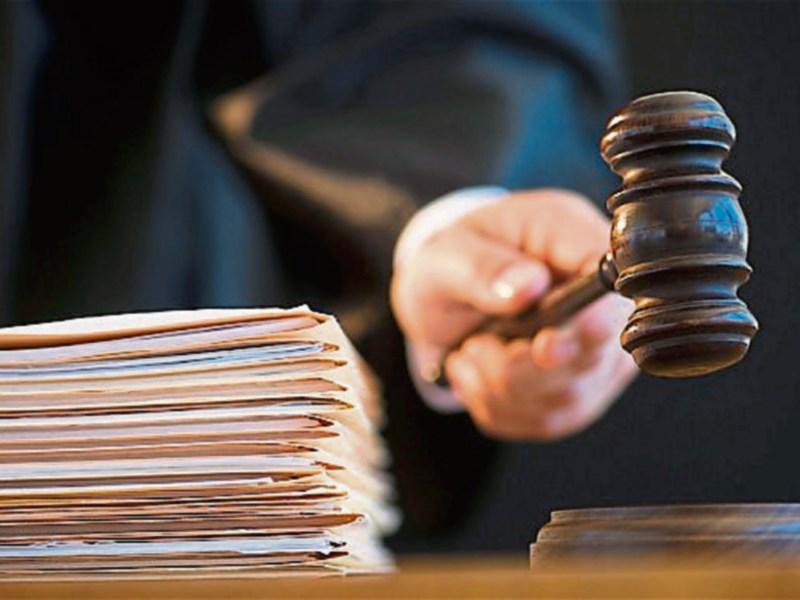 A Portlaoise man who “made a very unwise decision to drive 200 yards” to a pub has got a three year driving ban.

On Sunday, August 12, Gardaí got a call that a car was partially blocking a roadway at Fairgreen, Portlaoise.

Garda Kennedy gave evidence at last week's sitting of Portlaoise District Court that he found Derek Donovan of 20 Liogard Portlaoise, asleep in the front seat, with his seatbelt on and the key in the ignition.

He was breathalized and found to have a blood alcohol level of 85m, and charged with being drunken and in charge of a vehicle.

Solicitor Philip Meagher said his client was separated, had worked late, and made the “unwise decision” to drive to a pub. Judge Marie Keane fined him €350, with a manatory three year ban.