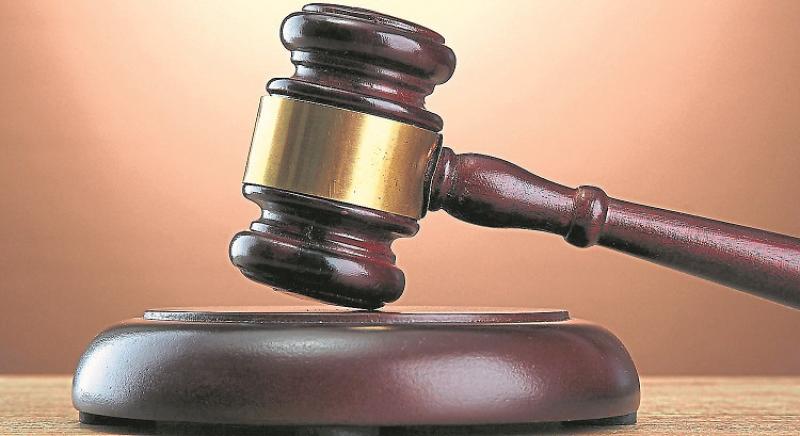 A truck driver who brought nearly €300,000 worth of cocaine into Dublin Port has been jailed for eight and a half years.

Judge Patricia Ryan described Aidan Conroy (40) of Ashbrook, Clonaslee, Co Laois as a facilitator in the importation of the drugs.

The drugs seizure was made at Dublin Port on August 20, 2015 as part of a joint operation involving the Revenue and the Garda officers acting on foot of confidential information.

Officers stopped Conroy's freight truck after it disembarked from a ferry. They found 4.2 kilos of cocaine stashed into a fire extinguisher in a compartment of the truck cab.

The court heard these drugs had an estimated street value of €294,301.

Investigators also found 6.9 kilos of cocaine in a bag on top of pallets in the rear of the truck's trailer. After a trial at Dublin Circuit Criminal Court last month, a jury acquitted Conroy of charges relating to the trailer drugs, but convicted him of possession of the drugs in the cab.

Passing sentence on Thursday, November 15, Judge Ryan said that Conroy had the role of a courier and facilitator. She said the court also had to take into consideration the amount of drugs.

She also noted the effective lack of previous convictions and his excellent work record. She noted that a number of testimonials were handed into court.

These described Conroy as an asset to his partner and family and to the wider community. She noted that there was evidence that Conroy had experienced personal tragedy in his life.

Finally, she noted that he received a favourable letter from the prison governor.

The judge reduced a headline sentence of 12 years to eight and a half years, after taking these mitigating factors into consideration. The sentence was backdated to October 16 last when Conroy went into custody.

Conroy had pleaded not guilty to possession for sale or supply of cocaine with a market value of greater than €13,000. The offence comes with a mandatory minimum sentence of ten years imprisonment unless where there are exceptional circumstances which the court can consider.

A group of around 20 people were present in court to support Conroy. Many of these appeared upset and were crying outside court after the sentencing hearing.

In April of this year, Conroy launched a High Court action in an attempt to reclaim the truck the drugs were found in. The High Court heard that that, in the wake of the initial drugs seizure, Conroy was served with a notice by Revenue to forfeit the truck and trailer.

The truck was, however, still subject to a hire purchase agreement that had not been completed, counsel for Conroy, Feichín McDonagh SC, told the court.