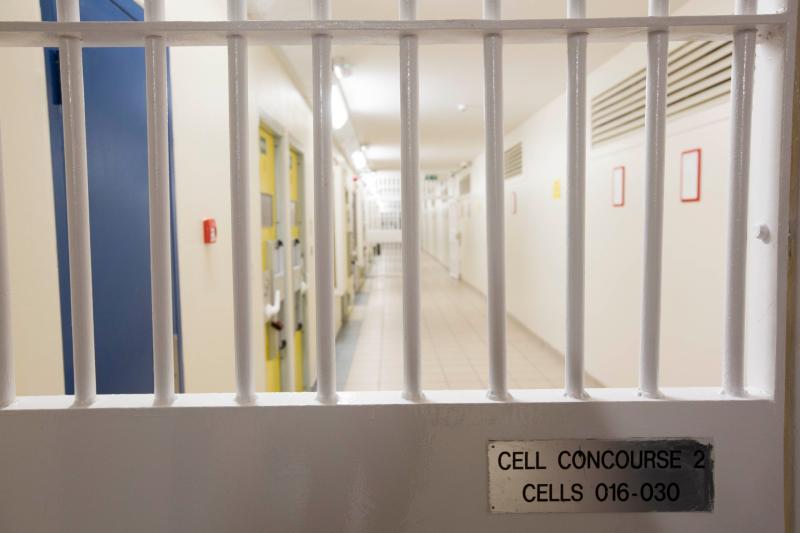 The Gardaí should investigate the alleged use of tracking and listening devices claimed were deployed by prison management to clamp down the smuggling of drugs in jail according to the Irish Prison Officers Association.

In a statement issued in the wake of revelations which are now the subject of investigation the union said it is in the process of writing to Minister for Justice Charlie Flanagan.

"(We are) asking if he can provide further details on these most serious allegations being made by the whistle-blower, as reported in a national newspaper

"We are asking for a response as a matter of urgency, as we would be deeply concerned about any practice that could impact on the safety and security of our members.

"We are surprised that the Minister has asked the Inspector of Prisons to investigate this matter. We believe that such a serious security matter should be investigated by An Garda Síochána and we have outlined this view to the Minister in our letter," said a statement

The association added that a similar security matter did emerge in the past regarding the installation of covert CCTV equipment in a Dublin Prison. Afterwards, they claim to have received assurances by the Director General of the Irish Prison Service that there would be no repeat of the practice.

They said a complaint was made to the Data Protection Commissioner at that time and this led to the assurance from the Director General of the Irish Prison Service.