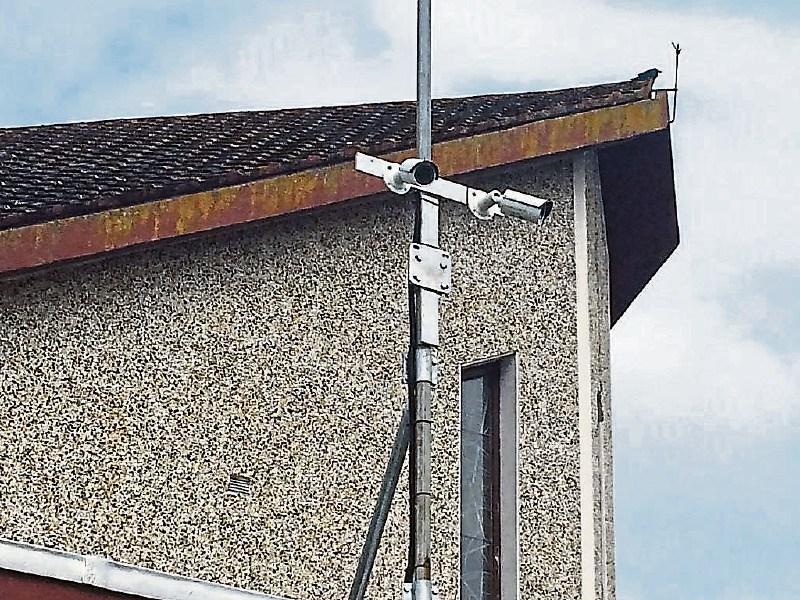 Confusion surrounds the legality of CCTV schemes in Laois set up to prevent crime in rural communities as they could be running outside the law.

This legal framework requires that any community CCTV scheme must be approved by the local Joint Policing Committee, have the authorisation of the Garda Commissioner and have the prior support of the relevant local authority, which must also act as data controller.

This is the legal basis for all community CCTV schemes, regardless of how they are funded.

Borris-in-Ossory and Errill were two of the first communities in Ireland to set up CCTV.

Community Alert groups in Mountmellick, Clonaslee, Donaghmore and Woodenbridge have raised funds for cameras but being held up in a dispute between Laois County Council and the Department of Justice over the role of data controller.

The data controller is legally responsible for storing and managing the images. The controller may also have a legal role.

Laois County Council's chief executive John Mulholland confirmed to the Leinster Express that the council “is not a data controller for any existing community-led CCTV schemes in the county”.

In a statement last week, the Data Protection Commission confirmed that an audit is underway into all CCTV schemes on a county by county basis.

“Our inquiry is auditing, among many other things, existing Community-based CCTV schemes to establish whether they are being run by the data controllers concerned in accordance with the principles of data protection.

The Commission said its ongoing inquiry does not stand in the way of the continued operation of existing community-based CCTV schemes that have been authorised by the Garda Commissioner and for which the relevant local authority has undertaken to act as the data controller and which are implemented in accordance with the requirements for appropriate governance and controls.

Garda HQ declined to say what schemes in Laois have Garda Commissioner authorisation.

Laois Offaly Garda Chief Superintendent John Scanlon accepted that the council must be the data controller. He believed the situation is becoming ‘farcical’.

“If it was approached in a common sense way I don’t think it requires a huge amount of money or infrastructure it just requires common sense,” he said.

As for communities who took on the data controller role, he said they are in a complicated position.

“Some community groups had taken on the role themselves so they are probably in a little bit of a lacuna at the moment,” he said.