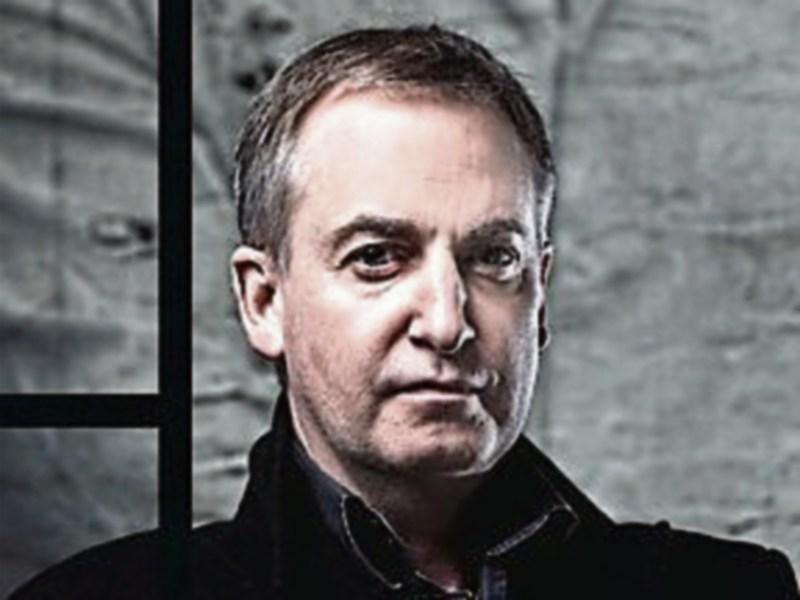 The pressure from community groups in Laois to get gang fighting CCTV is set to heat up this week with the involvement of one of the country's best-known crime journalists in a meeting to press politicians and Laois County Council to deliver the cameras.

Paul Williams has investigated big criminal gangs and, in recent times, has focused on rural crime. The journalist confirmed to the Leinster Express that he is to chair a public meeting of the Woodenbridge Community Alert group this week.

The meeting has been called to demand answers and a solution to the row over the operation of a number of Laois CCTV schemes stalled over data protection issues.

Mr Williams said he is getting involved because of the work he did on rural crime in recent years. He believes gardaí, county councils and the Department of Justice all have a role in solving the problem.

“There seems to be a lot of people passing the buck,” he said. He said Laois would be a good location for a debate on rural crime because it is “the front garden” of Laois TD and Minister for Justice Charlie Flanagan.

Mr Williams is aware of the Woodenbridge plan and an operational scheme in Errill through his journalism for the Irish Independent.

“The reason I am getting involved is my involvement in rural crime over the years. I got to know Michael G Phelan, went down to take part in a fundraising walk for his scheme. I was heavily involved in the rural crime debate in 2015 and chaired major meetings.

“It is probably a good place to have a debate like this because it is the front garden of the current Minister for Justice(Charlie Flanagan). I absolutely do believe that community CCTV is one of the main weapons used for law enforcement and investigation everywhere in the world. These people need to know at the end of the meeting exactly where the stand. Are they going to have a CCTV system?

“As the chair that is one of the things I will be saying if the meeting is to succeed we have to get explanations from people,” he said.

Thousands of euro have been raised in the Woodenbridge group. Community Alert groups in Mountmellick, Donaghmore and elsewhere also have cash in the bank.

The money cannot be spent because matching funds from the Department of Justice are also needed. This cash will not be released until Laois County Council agrees to be the so-called Data Controller. Community CCTV without a local authority role is not legal.

All groups operating and planning CCTV schemes in Laois or affected by rural crime are welcome to attend the meeting on Wednesday, December 12 at 8.30pm in Newtown Mill.