Warned to keep away from pub 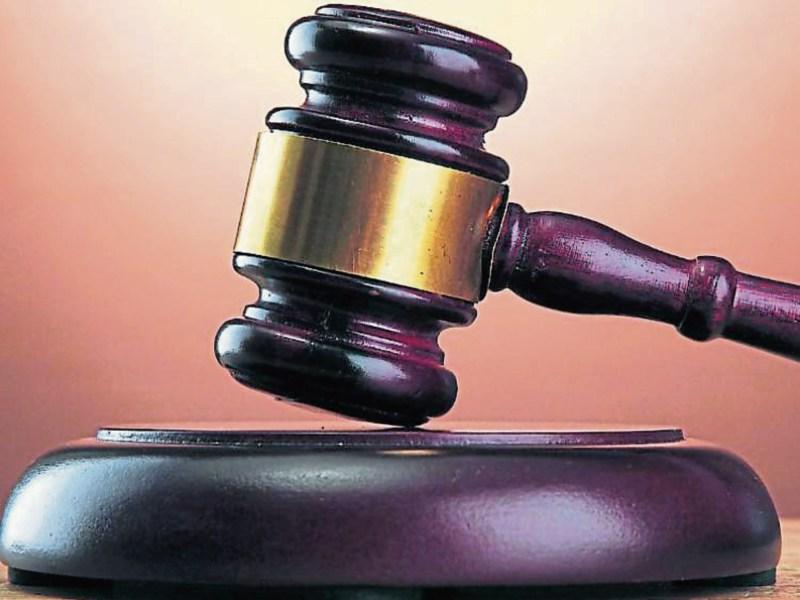 A Ballydavis man with mental health issues charged with twice vandalising a local pub has been given a suspended sentence and ordered to keep away from the injured party.

Before the district court was Robert Tynan (30), Ballydavis, Portlaoise.

When the case first came before the court in September, Sgt JJ Kirby gave evidence that on October 22, 2017, the accused broke a window at Whelans Pub, Ballydavis, and trespassed on the premises. He caused €300 damage and was identified from CCTV.

Then on January 3, 2018, the accused again caused damage to a window at the pub, by picking up an object and throwing it through the window. On this occasion, he caused €300 damage.

In a separate matter, he was charged with a public order offence and assault, on June 5 this year. He assaulted a man on Main Street, Portlaoise, by punching him in the face and then trying to punch him a number of times more.

And he was also charged with threatening or abusive behaviour, at the train station in Portlaoise on October 16, 2016. A lot of people were around at the time, including children, and he had to be arrested.

Defence, Ms Josephine Fitzpatrick said that in 2015 the accused “became paranoid about everything” and issues arose. He was diagnosed with paranoid schizophrenia and was committed, and had a vague recollection of the incidents he was charged with.

Ms Fitzpatrick said the accused had €600 compensation in court and was not proud of his actions.

When the case returned to court last week after being adjourned for a probation report and further compensation, the accused paid a further €400 .

Judge Staines noted that the accused had been diagnosed with paranoid schizophrenia after taking cannabis, but he is now taking medication and is doing well.

Judge Staines imposed a three-month sentence, suspended for one year on the accused’s own bond, with conditions that he stay away from the injured party.