Portlaoise man sold cannabis to provide for his family 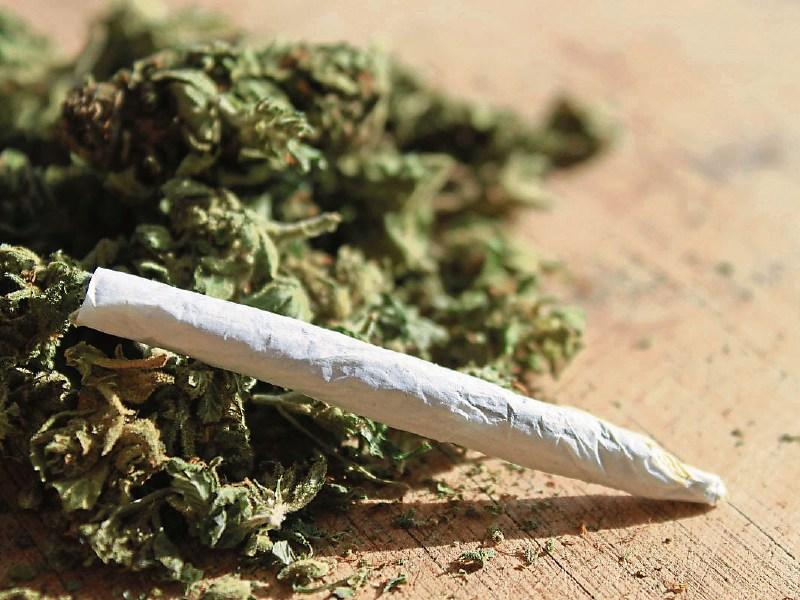 A Portlaoise man caught with over €5,000 of cannabis who claimed he was selling the drug to provide for his family after falling into hard times has been given a suspended prison sentence.

Shane Keyes (27), O’Moore Place, Portlaoise, was charged with having drugs for sale or supply.

Sgt JJ Kirby gave evidence that on April 24 this year, at the Borris Road, Portlaoise, the accused was stopped driving by the gardaí and his vehicle searched.

Cannabis herb to a value of €5,420 was found in the vehicle.

The accused had four previous convictions, all for minor road traffic matters.

Defence, Ms Louise Troy said her client, who has a partner and a one-year-old son, has an excellent work history and is currently employed with an engineering company in Monaghan.

Ms Troy handed in a letter from the accused’s employer, as well as a number of other character references. She asked the court to treat the offence as an aberration, as the accused had suffered a work accident and had been out of work. The accused had to provide for his family as he fell into financial difficulties, said Ms Troy, going on to say that he does not take drugs and had never done anything like this before.

Judge Catherine Staines said it was a large quantity of cannabis and the accused was not a drug addict and had not been selling to pay for an addiction, he was making a financial gain.

However, she said that he had no previous relevant convictions and had pleaded guilty, and the court had been furnished with excellent character references.

Judge Staines imposed a ten-month sentence, suspended for one year on his own bond of €100.

The judge also made a destruction order on the drugs.