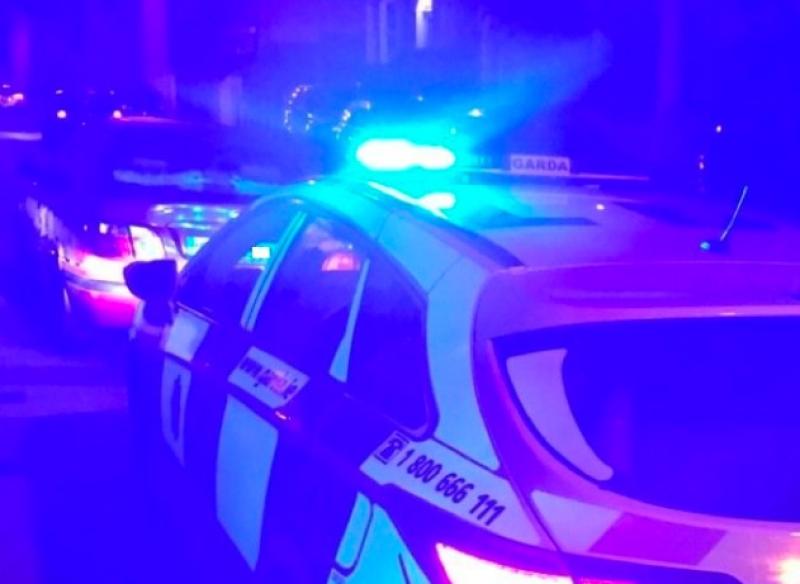 Gardaí have renewed an appeal for the public's help with an investigation into an assault on a woman in her Laois home after recovering a stolen car in Mountrath.

A 171 grey/silver coloured Nissan Qashqai was found abandoned in the Laois town on Friday evening, January 11. The vehicle was taken from a house 40 km away in Killeshin on the Laois Carlow border where the woman was assaulted on in the early hours of Friday.

The woman was hospitalised after the assault which gardaí believe involved three men at around 4 am on Friday.

Gardaí are grateful for the public's help to date but have refreshed their appeal because the suspects have yet been apprehended.

Gardaí continue to investigate the possibility that the assault and car theft is linked to another incident in Bagnelstown, Co Carlow which took place a couple of hours earlier on Friday.

A 06 green Skoda Octavia was seen leaving the scene of burglary from a house in the Clonmullen area of Bagnelstown at around 2am. Nobody was injured in this incident but some property may have been taken.

The middle-aged woman was assaulted two hours later after a car, believed to be the same Skoda, was found burned out in the Killeshin area of Laois.

Gardaí say three men are understood to have gained entry to a nearby house where they were confronted by the woman who lived there with her partner. An assault took place after she attempted to prevent them from taking the keys of her car.

The men made their escape in the grey/silver coloured 171 Nissan Qashqai.

The woman was taken to the Midland Regional Hospital Portlaoise. Her injuries were not life-threatening but she was badly shaken by what happened. She was discharged on Friday but has assisted Garda Detectives with their enquiries.

The car had suffered superficial damage but was drivable.

Gardaí want with anybody with information to contact them.