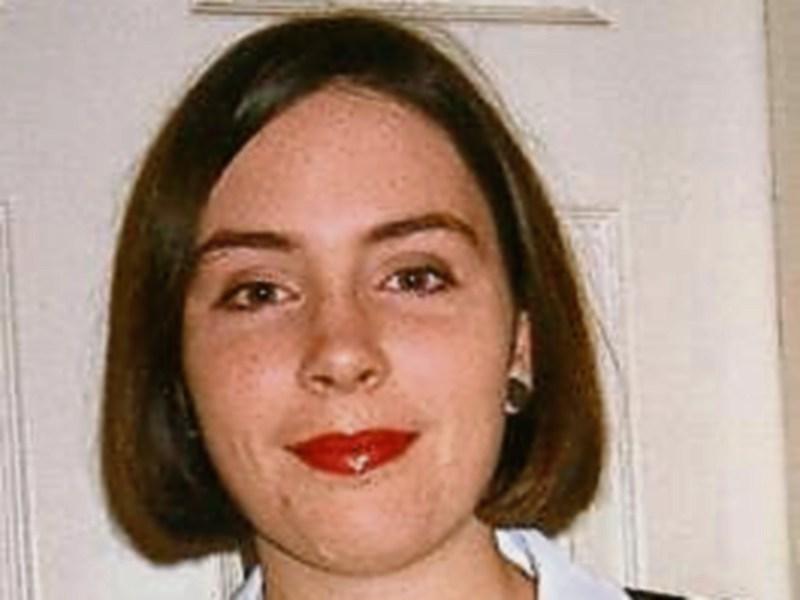 Deirdre's father Michael Jacob said the programme will feature new interviews from her friends as well as focus on her last whereabouts leading up to the moment she went missing on July 28, 1998. She was last seen near her home, at Roseberry at approximately 3 pm on the day in question.

Recently enhanced CCTV footage from the day Deirdre Jacob disappeared in 1998 is being reviewed in a bid to advance the Garda investigation into the murder of the Newbridge woman who was aged 18 at the time.

The footage shows the then student teacher walking near the post office and up Main Street in Newbridge while on a number of errands that day 28 July 1998.

Other footage being digitalised for the investigation includes images taken from different points of Newbridge on the day that Deirdre disappeared, and the days leading up to her disappearance.

While the process is ongoing, the enhanced footage has brought into focus people and cars in the background previously blurred in the original images.

Her family are hopeful that this could lead to a breakthrough in her case which was upgraded to a murder investigation last August.

The investigation is being conducted by Gardai from the Kildare Garda District with the support of the Serious Crime Review Team.  It is understood gardai are still focusing on a particular chief suspect, and a number of lines of inquiry, as part of the investigation, however gardai will not comment further.

The Prime Time special will be broadcast this Thursday at 9.30pm.