Prison management to be grilled on compo claims in jails 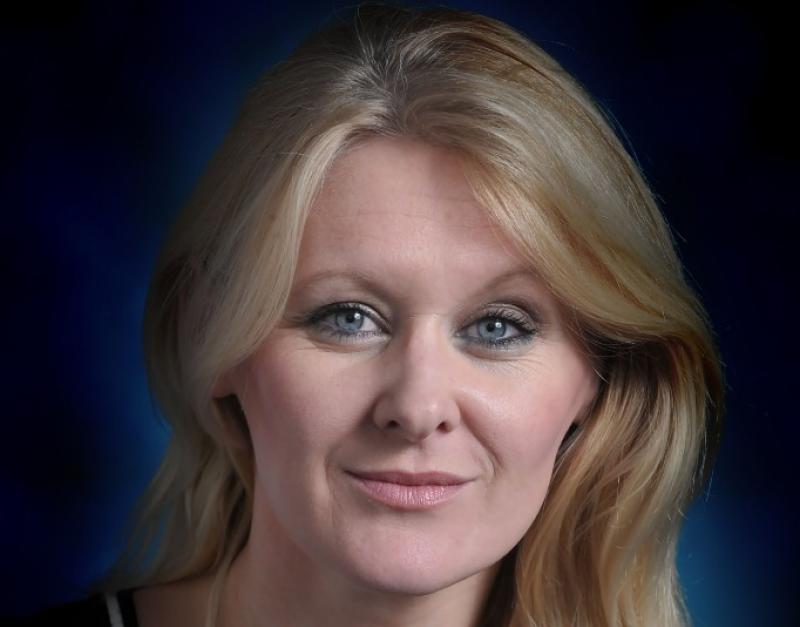 Prison management and senior civil servants face a grilling on the high volume of, sometimes big, compensation payouts due to incidents at jails in Portlaoise and elsewhere.

The issue will be raised when the Dáil Public Accounts Committee, which is chaired by Laois TD Sean Fleming, examine 2017 spending on Ireland’s prisons this week.

Deputy Fleming said he intended raising the treatment of prison officers by management who had been injured in the course of their duties.

Scheduled witnesses include Aidan O’Driscoll, the new Secretary General of the Department of Justice and Equality, and
Caron McCaffrey, the new Director General of the Irish Prison Service.

It is set to be Ms McCaffrey's first time to answer questions in public about Irish jails since her appointment in late 2018.

Dep Fleming said the Committee has many questions about the figures reported in the 2017 Appropriation Account for the Irish Prison Service.

“The Committee is concerned by the volume and level of compensation payouts being made to prisoners, staff and members of the public and the factors driving these costs.

"We will want to know what procedures are in place to minimise these incidents in the future. In many cases the legal costs being borne by the taxpayer appear to be disproportionately high in comparison with the size of compensation awards themselves,” he said.

Dep Fleming told the Leinster Express there are a number of 'serious cases' he his dealing with involving officers who were injured in incidents. He said he would be asking management about their treatment of these officers who were not fit to return to full duties but could not return to work because, he claimed the serviced deemed that no other suitable task could be found.

The meeting in Committee Room 3 can be viewed live from 9 am on Thursday, January 17.