Thieves cause €4,500 damage to Portlaoise shop 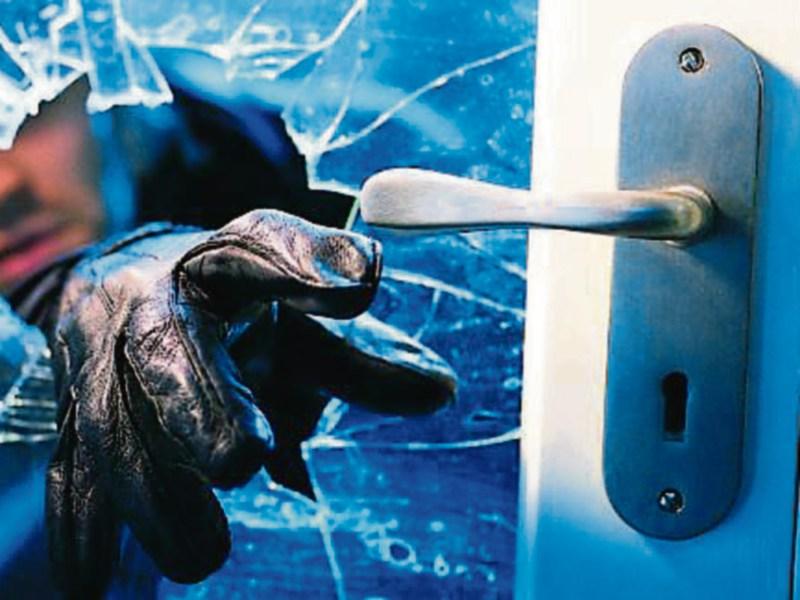 Details of local robberies in Portlaoise were disclosed at the Stradbally Road Community Alert’s first meeting in Portlaoise Parish Centre.

Some came directly from victims of thefts and break-ins while others were told by people who know victims of crimes.

One shop owner described being the victim of a break-in to his premises where close to €4,500 worth of damage was done yet all the perpetrators took was a single bottle of wine and a box of chocolates. The owner said that everything of value was carefully locked away. He added that the harder you make it for them the less likely they are to come back.

The meeting also heard that a jeep was also stolen from another business on the Stradbally Road and during this robbery at least one of the owners was on the property.

Another man said that one night recently he noticed through his window that his next door neighbour’s car door was wide open and that someone was rummaging about in the car. The person then closed the car door gently and went around to the boot and opened it.

The man rang 999 immediately and said that a Garda car was in the estate within five minutes searching for the criminal adding that he was happy with the response time of the unit.

“They loved to go to bingo each week together until they arrived home to a ransacked house one night and discovered they had been robbed of personal items,” he said.

Cllr Touhy added that the women hardly ever ventured outside the door together again out of fear of another break-in.

Garda Eoin Gardiner is crime prevention officer for Portlaoise. He works with Garda Joe Fahy. He said other gardaí in the station are eager to help.

“When you call us with anything suspicious we’ll be there quickly to investigate and we’ll be on the hunt for the night patrolling the areas while the text service is hopping and being updated on each sighting from estate to estate our chances of successfully apprehending the criminals hugely increases when we are all working alongside each other,” he said.