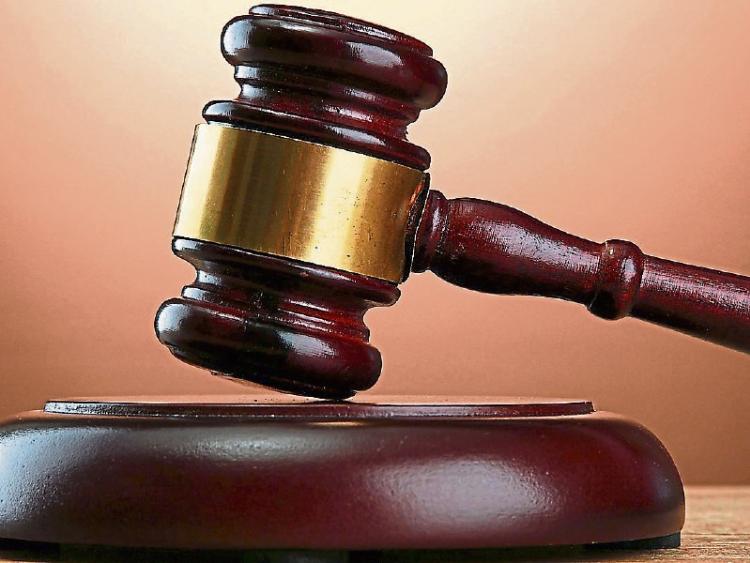 An Abbeyleix man facing numerous shoplifting charges who failed to keep his appointments with either the probation service or local drug services has been sentenced to prison.

The accused was also in court for a probation report on other matters.

After reading the report, Judge Catherine Staines noted that the accused had not kept his appointments with the probation services, nor with the Community Alcohol and Drug Service.

Defence, Mr Declan Breen said that up the age of 40 the accused had led a normal life, with no previous convictions for drugs. Then he became addicted very quickly to drugs and his addiction spiralled out of control.

Mr Breen said he was now willing to engage with the services.

However, Judge Catherine Staines said that the accused was facing 23 separate charges, mostly for shoplifting.

She said the court had given him every opportunity even though he had offended while on bail, and despite this he had not kept his appointments.

“I have to protect the public as it’s highly likely he will continue to commit crimes,” said Judge Staines.

The judge imposed a 12-month sentence, with the last four months suspended for the accused to remain under the supervision of the probation service.