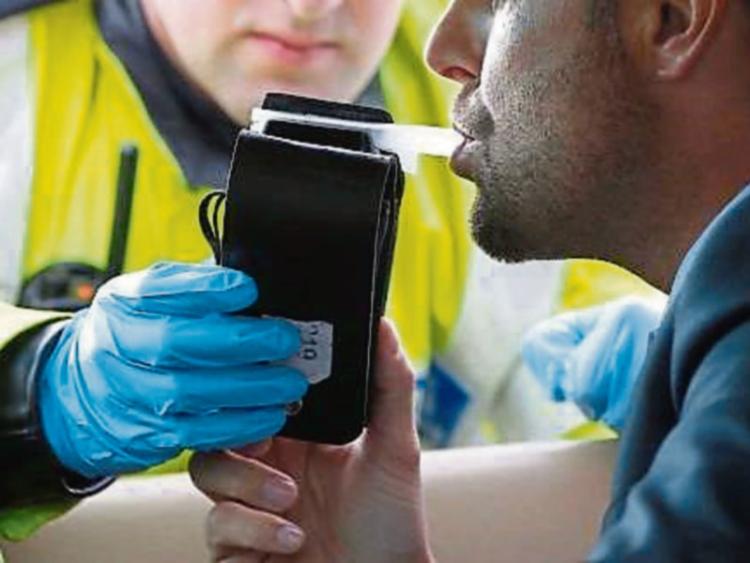 A Portlaoise man has been fined and put off the road for drink driving.

At last week's sitting of Portlaoise District Court, Jonathan Connolly (27), with an address at 24 Aghnaharna, Portlaoise, was charged with drink driving, at the Ridge Road, Portlaoise, on January 12 this year.

Sgt JJ Kirby gave evidence that the accused was detected driving with 75mg per 100ml of breath.

The accused had one previous conviction under the road traffic act, for which he was disqualified.

Warning the accused that if he drinks and drives again he would go to prison, Judge Catherine Staines convicted and fined him €300 and disqualified him from driving for six years.