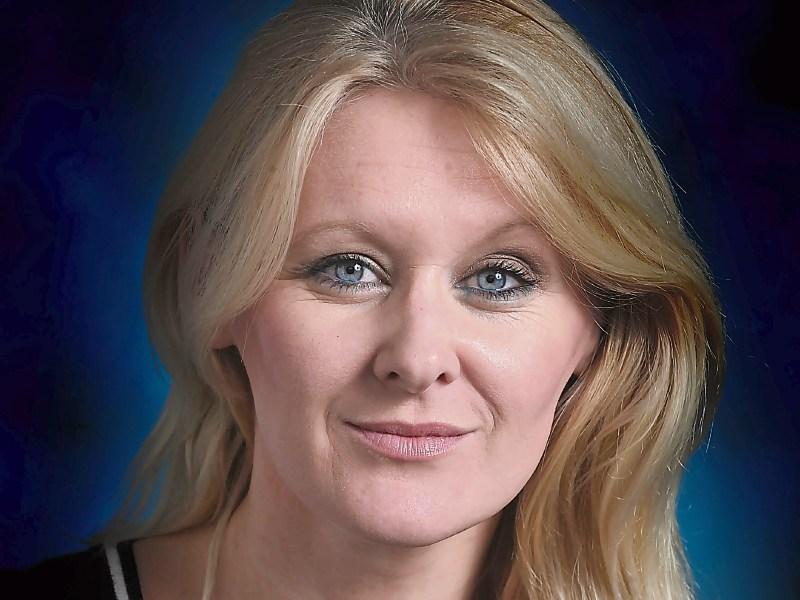 Self-harming prisoners were compensated to the tune of €50,000 in 2017, according to figures raised with prison management.

Catherine Murphy TD focused on certain categories of compensation paid out to prisoners and others at the Dáil Public Accounts Committee.

She asked: “Why was compensation paid in cases of prisoners harming themselves?”

Irish Prison Service Director General replied Ms Caron McCaffrey replied: “I am not aware. I will have a look at that particular case”.

Deputy Murphy was alarmed at the amount. “It jumped out at me. In each year, it comes to around €50,000 and it is a distinct category,” she said.

Ms McCaffrey said she would seek more information from the State Claims Agency which settles such cases.

Other prisoners have taken claims against the prison service over legionella and other bacterial infections.