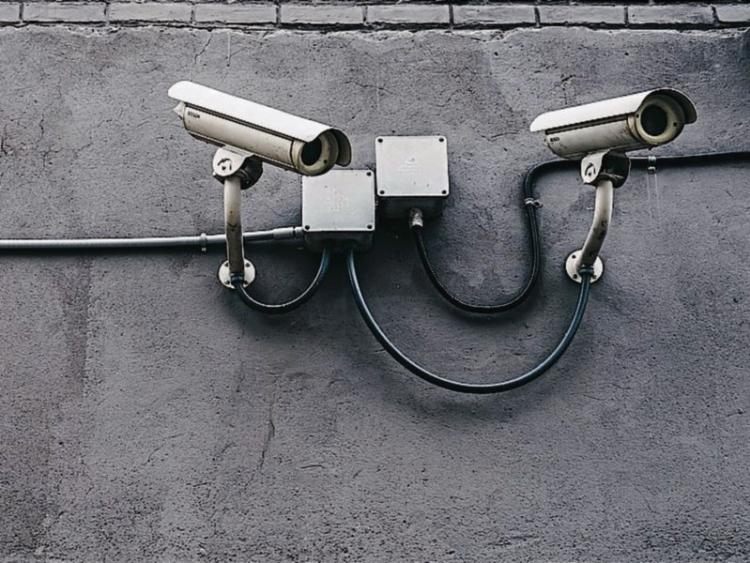 Cameras put millions on the Irish Prison Service's IT budget.

The Irish Prison Service appears to have spent millions of euro on top of what was envisaged in the upgrade of its prison CCTV system.

Galway TD Catherine Connolly raised the issue with Irish Prison Service management in the Dáil at a recent Public Accounts Committee meeting on spending for 2017.

Dep Connolly said the estimated spend was over €4 million but the outturn was in excess of €7 million. The Prison Service gave the reason for the extra cost because of the required additional storage space.

In reply, Ms Caron McCaffrey, Director General, said there has been a change from outdated systems to high-definition CCTV.

“The physical IT storage space to store that footage has increased and we have had to invest significant moneys to purchase additional storage to ensure all the CCTV footage that is captured and saved as part of an incident is then available for any criminal or Inspector of Prisons investigation,” she said.