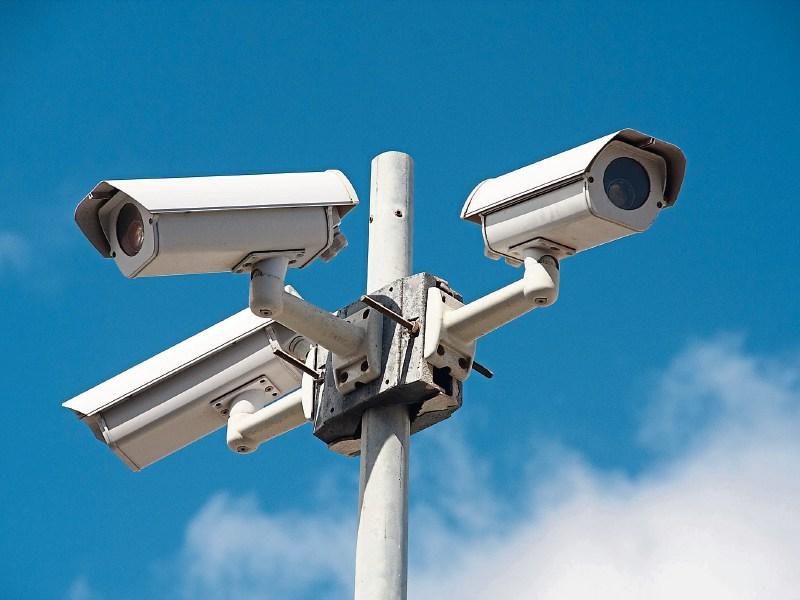 A recent spate of crimes in Laois could have been prevented had Laois County Council agreed sooner to support CCTV schemes, a councillor has claimed.

The local authority had delayed many Laois community schemes who had their funds raised through local donations and forms filled out ready to go for many months. The CEO John Mulholland had refused up to recently to take on the role of Data Controller over concerns for staff security, legalities and unknown cost.

While the dispute was resolved in January, Cllr Brendan Phelan who is also chairman of a Donaghmore group, said crimes took place recently that he blames on the lack of cameras.

“Five or six burglaries happened in the last few weeks. I am convinced that they would not have happened if cameras were there,” he told Mr Mulholland during the January council meeting.

“When it was announced that the local authority would be responsible for data control, immediately all the groups raised money and have it sitting in accounts since. It was totally unfair that they were left in abeyance. Anywhere there are schemes up and running, there is a complete lack of robberies,” Cllr Phelan said.

“I am delighted that the manager has at last agreed. We will totally work with him, to ensure minimum cost to the council,” he added.

Residents were angry over the delay, Cllr Mary Sweeney said.

“There was a lot of anger expressed that it was not going a bit faster. It is important that we encourage all groups to be more active. There are still ongoing robberies. There was one at the weekend. They haven’t gone away nor won’t go away,” she said.

“It would be a damn pity to waste all that funding,” he said.

Mr Mulholland said the council “will not hang about”.

“We have found a satisfactory solution. I thank the groups that came to our workshop and their contribution to an agreement. We’re not going to hang about when applications go in. They will be up and running as soon as possible, in the summertime or the earliest opportunity,” he said.