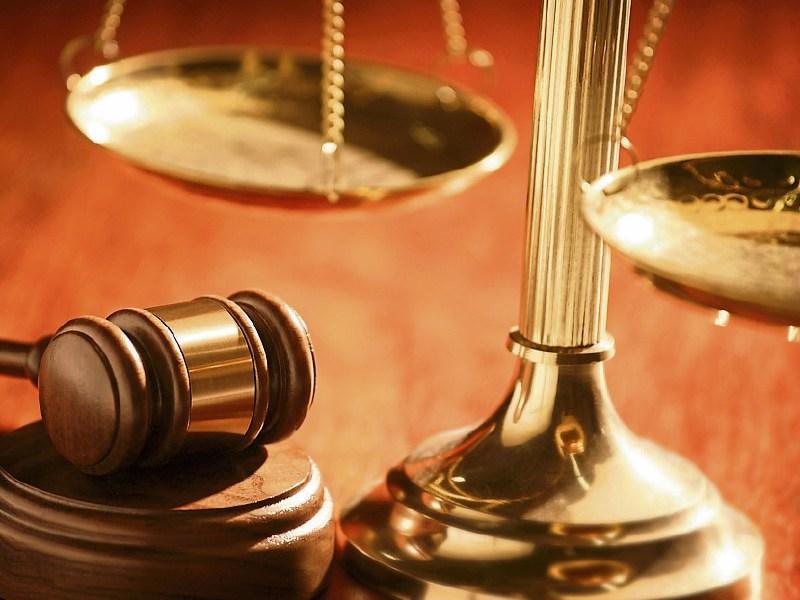 A judge has said the verdict of a jury in Tullamore to convict a Portarlington resident for manslaughter arising from a car crash was 'perverse' and 'against all the evidence'.

The Court of Appeal quashed the Circuit Court verdict which found a Polish man guilty of manslaughter, despite agreement amongst experts that he met the criteria to be found legally insane.

Dariusz Alchimionek (44), with an address at Barrow Way, Spa Street, Portarlington, Co Laois, had denied the manslaughter of John Gorman (19) and assault causing harm to his brother, Adam, on December 29, 2015.

The brothers had been returning home from Tullamore when a vehicle, driven by Alchimionek, suddenly crossed the road into the path of their oncoming car at Ballycrystal, Geashill, Co Offaly.

Giving judgment President of the Court of Appeal Mr Justice George Birmingham said the return of a guilty verdict in this case “was against all the evidence” and, as such, “has to be regarded as perverse.”

He said the quashing of a jury’s verdict because it was perverse was “very exceptional”, reflecting “the primacy of the jury in our system of criminal justice”.

However, Mr Justice Birmingham, who sat with Mr Justice John Edwards and Mr Justice Brian McGovern, said the Court of Appeal “feels compelled to do that” in this case.

Counsel for the Director of Public Prosecutions, Michael Delaney SC, argued that the quashing of the verdict would “have the effect of reducing the jury to a form of rubberstamp” in every trial where is insanity is raised and unchallenged.

Mr Delaney said it was a jury’s right to reject expert evidence, even if it was unchallenged, if they weren’t sufficiently convinced by it.

During the hearing before the three-judge court, Mr Justice John Edwards commented that juries take an oath to give a true verdict in accordance with the evidence. There was no evidence, other than the unanimous expert opinion, on Alchimionek’s state of mind at the time, the judge said.

The case was put back a week to allow both sides to consider the decision and to provide any up-to-date information on the availability of a bed in the Central Mental Hospital.

The DPP is seeking a retrial.

Mr Fogarty asked the court to commit his client to the CMH for inpatient care.

He said his instructing solicitor, Brian Gilmartin, had tried to find out if a bed was available in the CMH but “we haven’t been successful”.