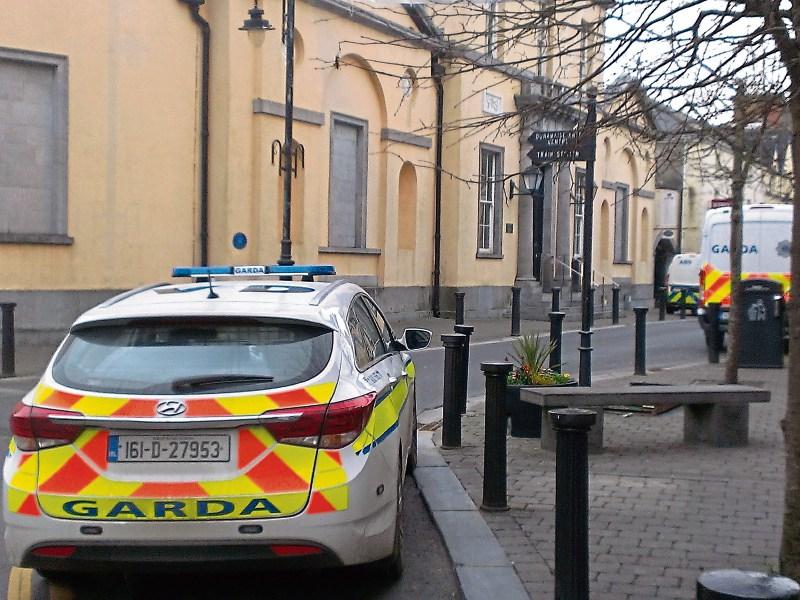 A Mountrath woman has been charged with having a false prescription in a local pharmacy.

At last week’s district court, Amanda Dunne, 32, Knockanina, Mountrath, was charged with possession of a false prescription, at Conroy’s Pharmacy, Mountrath, on May 9 last year.

Sgt JJ Kirby gave evidence that on May 11 last year, the accused attempted to use a false prescription.

The accused had 77 previous convictions, including a number for forgery and using a false instrument.

Defence, Mr Philip Meagher said the accused, who was seven months pregnant, had a lot of difficulties and had a serious drug habit, but she is getting help from Merchants Quay and Coote Street.

The matter was put back to March 7 for a probation report.