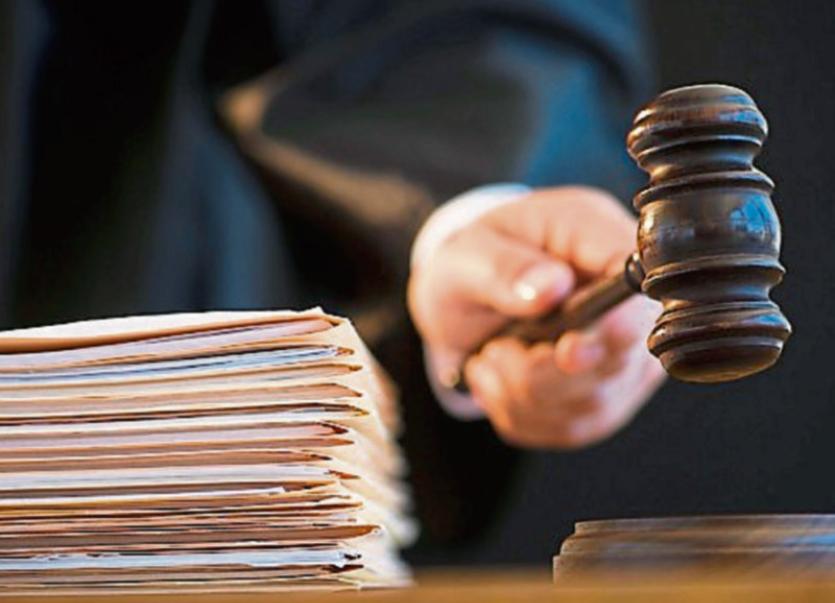 A Portarlington man has been charged with assaulting another man, leaving him requiring 11 stitches.

Garda Keith Hartnett gave evidence that at 4am on Main Street, Portarlington, the injured party was out with his girlfriend when they allegedly encountered the accused and a number of his friends. The two parties were not known to each other.

Garda Hartnett said that remarks were made to the injured party, who stepped up to defend himself, but the accused allegedly punched him in the face, knocking him over a wall.

The injured party was knocked unconscious and required 11 stitches. He suffered injuries to his face and the top of his spine.

The matter was adjourned to March 7 next, for a plea to be entered or a hearing date to be fixed.