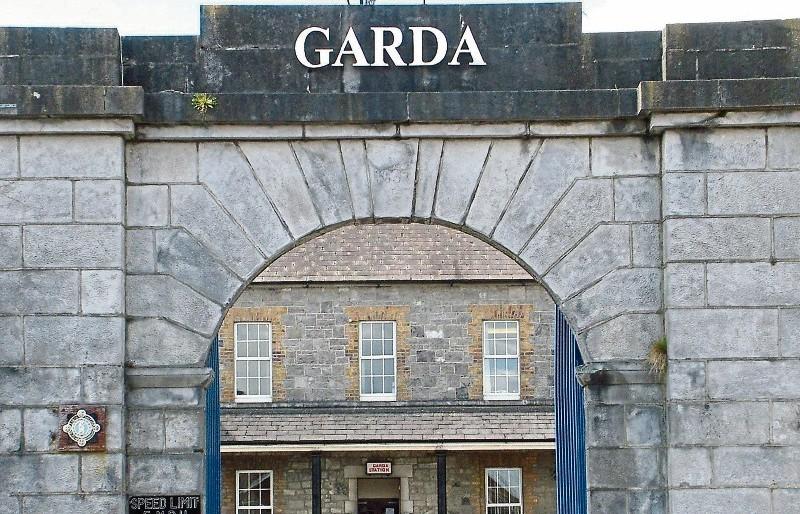 Agreement has finally been reached for a likely multi-million redevelopment of the Laois Offaly Garda HQ in Portlaoise which will necessitate the building of a new facility for Irish Army in the town.

The Office of Public Works, which manages all State-owned properties, has invited tenders from companies to bid for the mechanical and electrical consultancy services contract.

The project will involve an extensive refurbishment, redevelopment and alteration of Portlaoise Garda Station and the construction of a new facility for the Irish Defence Forces.

The Gardaí and Army share the existing facility on the Abbeyleix Road in the town centre but the age of the building present issue for members of both parties and members of the public who require the services of the gardaí.

Tender documents confirm that extensive work on the Garda Station will involve demolition and rebuilding work.

As the existing two storey main garda block is a protected structure it will be retained. However, extensive refurbishment work will be carried out within the historic limestone building. A new three storey garda office block will be added as an extension to the building requiring the demolition of some existing structures.

The Defence Forces use a hall in a site to the rear of the Garda Station. As part of the redevelopment, this entire property will form part of the new Garda facility.

The army hall and garda portacabins will be demolished to be replaced by a new build three storey standalone garda office block.

As for timescale, the documents say the anticipated start date should be as soon as possible. Both garda and army projects will be carried out in tandem and the envisaged timescale from preliminary work to handover is five years.

It estimated that construction work alone on the Garda Station will take just under three years. The Station will remain operational at all times.

The documents do not outline in detail plans for the Army facility. However, a site to the rear of the IDA Business Park near the Mountrath Road has been identified.

A 'realistic assumption' section of the tender documents cautions that funding has not been approved and would have to be allocated under the OPW's capital budget.

As to how much taxpayer's money will be needed for the project, the OPW says a preliminary estimated construction cost is not available.

The main building that houses the Laois Offaly HQ is a former military barracks built in the early 1800s.