Supplied cannabis to his friends 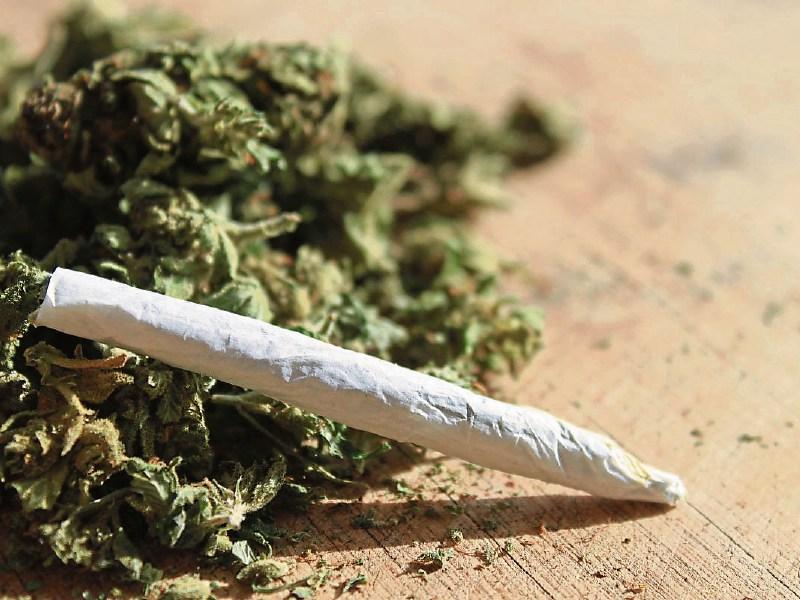 A Polish national caught with €2,000 of cannabis who claimed he was supplying the drug to his friends has been given the benefit the probation act, having been assessed at a low risk of reoffending.

Seweryn Hajdenrajch, 37, with an address at 3 The Crescent, Kilminchy, Portlaoise, was charged with drug possession, and having drugs for sale or supply, at his home on July 23 last.

When the case first came before the district court last November, Sgt Jason Hughes gave evidence that the accused's house was searched by gardaí and cannabis resin and herb to a value of €2,000 was found.

The accused made admissions that he had been supplying the drug to his friends.

Defence, Ms Josephine Fitzpatrick said that the accused, a Polish national living in Ireland 13 years, had since turned his life around and stopped what he was doing.

Judge Catherine Staines asked the State was it satisfied the accused had stopped.

Garda Donal Cahill replied that the accused had not come to garda attention since.

The matter was then adjourned for a probation report.

When the case returned to court last week, as the accused had no previous convictions, had cooperated fully and was assessed at a low risk of reoffending, Judge Staines applied the probation act, section 1.1.