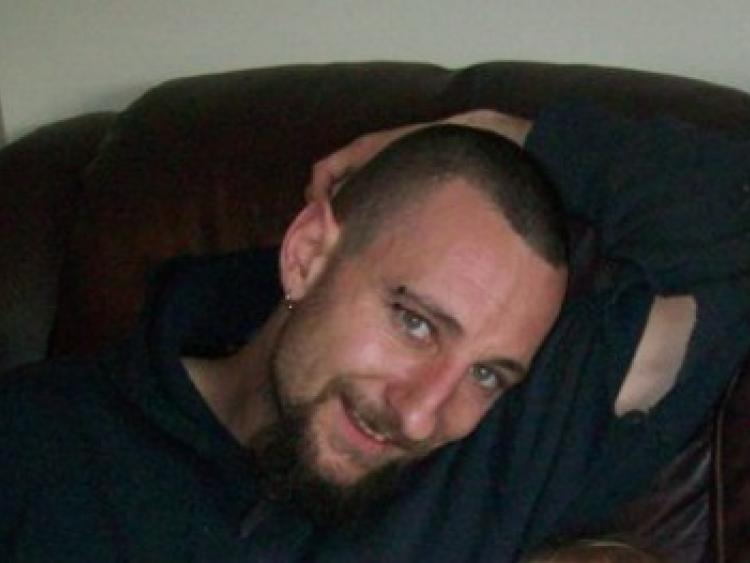 A delay in producing evidence has led to a murder charge against a man accused of killing young father, David Boland, in Athy has been struck out at Naas District Court today.

Mr Cullen, whose address is listed as 47 Greenhills, Athy, was charged with the alleged murder in Athy, which allegedly occurred on November 1.

Judge Desmond Zaidan was told the book of evidence, which contained 207 witness statements was not ready yet. The barrister representing Mr Cullen, said the State had a 42-day timeline to prepare the Book of Evidence.

The court heard the timeline had been exceeded.

Judge Zaidan noted the case had been adjourned six times previously. Because the prosecution failed to produce the book of evidence within the allowed time, the charge was struck out.